The Delhi Metro free Wi-Fi service will be expanded to other routes as well.

“Passengers will be able to access high speed free Wi-Fi by simply logging onto the network with the name “METROWIFI_FREE”. Just enter your phone number if asked, and get your OTP to enjoy high-speed internet access throughout your journey,” tweeted DMRC.

“This is for the first time in India that the free Wi-Fi facility on moving Metro Trains has been launched,” it added. 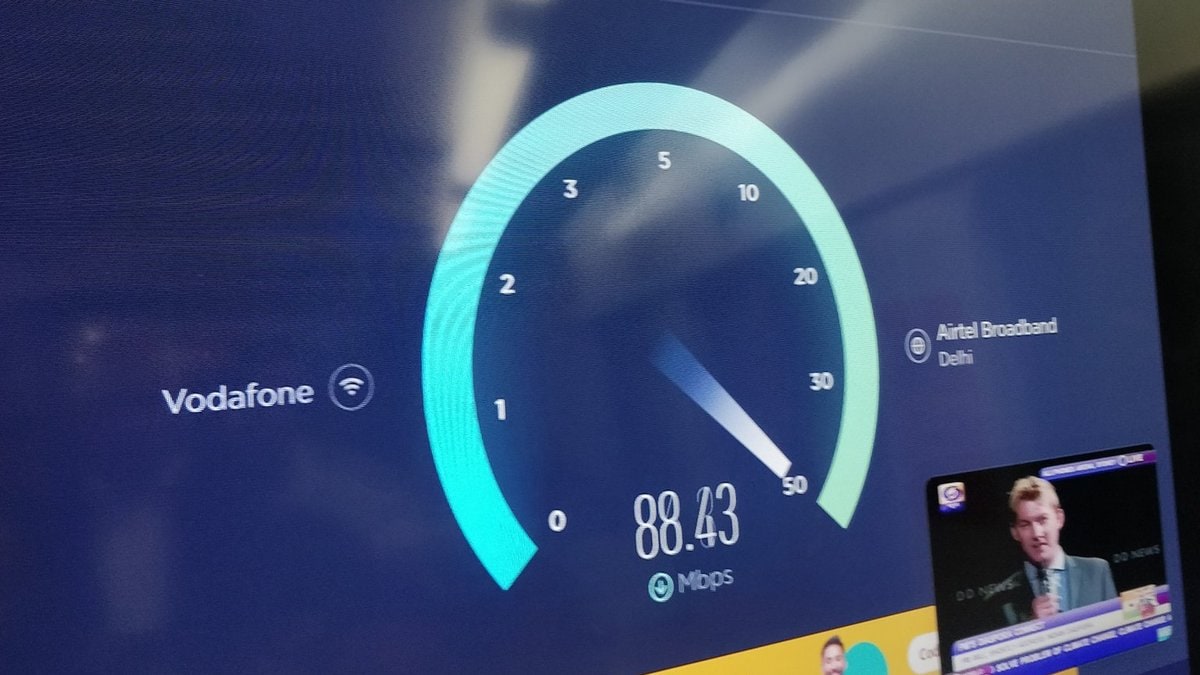 "We have laid down 24 Km Fiber with 44 base stations and other active equipment to ensure that at no point in time, internet connectivity is lost. All trains on this route will have radios to connect to designated networks and each compartment will have a wireless network access point for passengers to sign on to," Farhad Rustamov, Maxima Digital said in a press release.

Rustamov added that after this launch, the company will be looking at covering the entire growing DMRC Network with High-Speed Wi-Fi Service.

As mentioned earlier, several Wi-Fi hotspots were launched in the city last month by Chief Minister Arvind Kejriwal. The Delhi government plans to install a total of 11,000 Wi-Fi hotspots in the entire city. The free Wi-Fi service was one of the most talked-about poll-promise of the ruling Aam Aadmi Party.