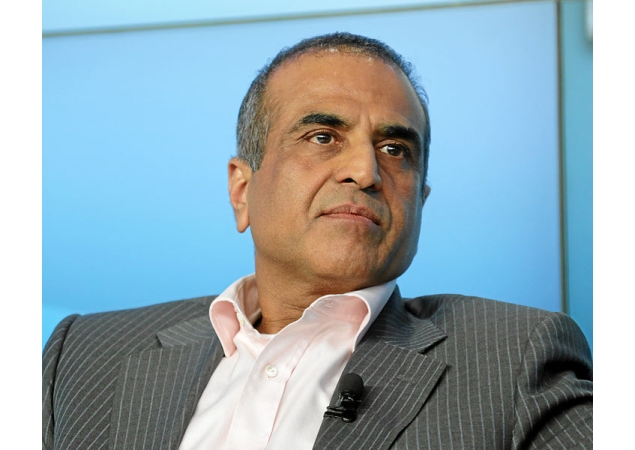 Sunil Mittal, the chairman of India's biggest telecommunication carrier Bharti Airtel Ltd, was ordered on Tuesday to appear before a court in a case over alleged corruption in allocating mobile phone bandwidth more than a decade ago.

The court also summoned Asim Ghosh, the former head of Vodafone Group Plc's Indian unit, and Ravi Ruia, one of the founders of diversified conglomerate Essar Group, in the same case.

Mittal, Ghosh and Ruia were summoned because "they represent the directing mind and will of each company", Judge O.P. Saini said in his order. The men will stand in court on April 11.

"The acts of the companies are to be attributed and imputed to them. Consequently, I find enough material on record to proceed against them," Saini said.

In 2002, Bharti Airtel and Vodafone's India unit were charged over alleged irregularities in allotting mobile spectrum. The charge sheet did not name any individual executives.

Bharti and Vodafone India have previously denied any wrongdoing.

Essar Group is the parent company of Essar Energy Plc and Essar Steel India Ltd. There was no immediate comment from Bharti Airtel, Vodafone India and Essar Group about the court order.

Shares in Bharti fell as much as 7.6 percent after the judge read out the summons, before cutting some losses To close 4.6 percent lower in Mumbai trading.

Vodafone started its business in India in 2007 by acquiring a majority stake in Hutchison Whampoa Ltd's mobile operations, a unit that was set up in partnership with Essar Group. Essar Group maintained a stake in Vodafone India until 2011.

The investigation follows a separate scandal over bandwith allocations in 2008 in which the state auditor said the ruling Congress-Party led government may have lost up to $32.5 billion due to below-market price sales of radio spectrum.

Police have charged 19 people and three companies in that case, and they are on trial.

The Supreme Court had ordered police to investigate any possible irregularities in the allocation of mobile airwaves from 2001 to 2007. Police have estimated a potential loss of $156 million in government revenue due to the alleged irregularities in 2002.

WhatsApp to brace subscription model for iOS app by end of 2013: Report
Karbonn launches A3, A4 and A6 budget Android smartphones