In recent times, TRAI has released a consultation paper on floor rate for data service of the operators. 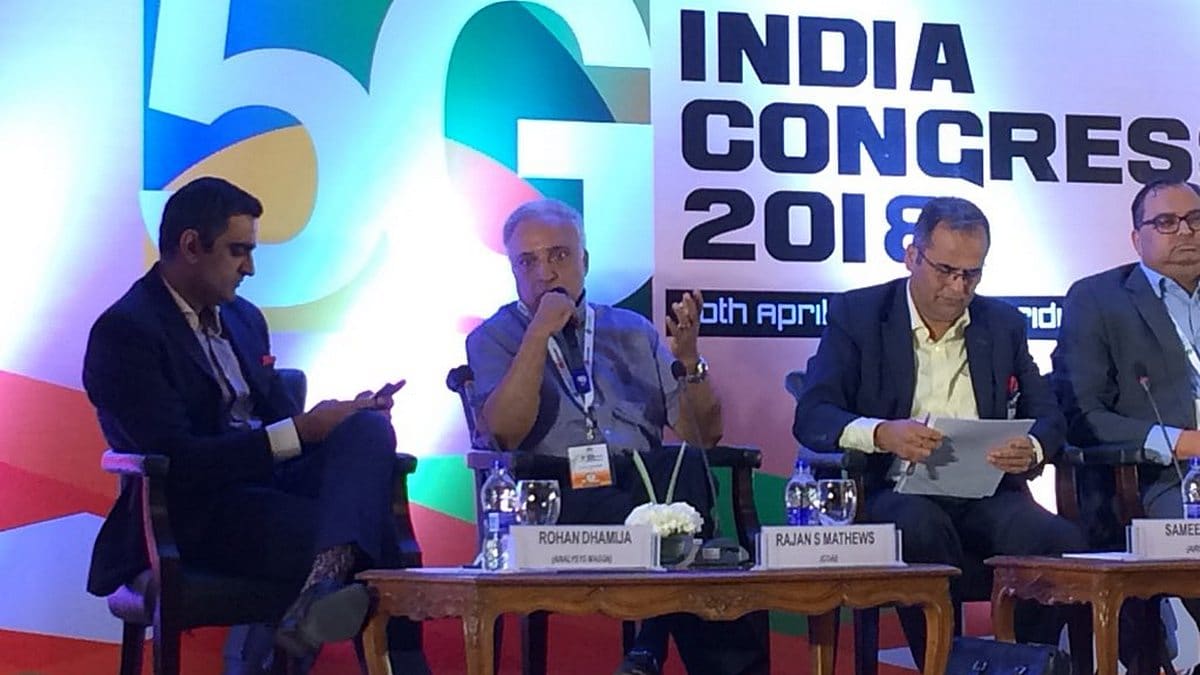 Industry body COAI has sought minimum regulation from the telecom regulator to ensure smooth operation of the industry and intervene only when there is a breakdown of the market forces.

"Telecom regulator must be involved with minimal type of things. Telecom Regulatory Authority of India (TRAI) has taken up floor pricing only because of what happened in the industry. So keep the regulations at the bare minimum, unless you see a dramatic breakdown in market forces, that is the only time the regulator should intervene", Rajan Mathews, Cellular Operators' Association of India (COAI) director general told IANS.

"If the market is solving the problem and the operators are working together to solve the issues, then there is to be a particular reason for the regulator to intervene. That's what is a transparent, predictable regulator," Mathews said.

In recent times, TRAI has released a consultation paper on floor rate for data service of the operators.

The consultation paper of December 17 asks if there is a case for regulatory intervention to fix a floor price in a market. It has further sought views from the industry stakeholders on methodology to compute the floor rate. It has even asked in case the regulator fixes a floor price, would it also cap the tariff rate. Recently to survive, the telecom operators increased mobile tariffs by up to 50 percent.

Trai had floated the consultation paper after the sector and the government asked it to explore a floor price to help telcos in getting higher average revenue per users' (ARPUs) and end predatory pricing under the hyper-competition.

The conditions of the telcos -- like Airtel and Vodafone Idea further deteriorated after Supreme Court mandated them to pay about Rs 92,000 crore as pending statutory dues which bled the telcos triggering a minimum floor rate for voice and data.

TRAI Act empowers the regulator to have exclusive powers on tariffs and quality of service. But in tariffs currently forbearance applies. TRAI does not have penalty powers as it can just suggest such measures to the government.