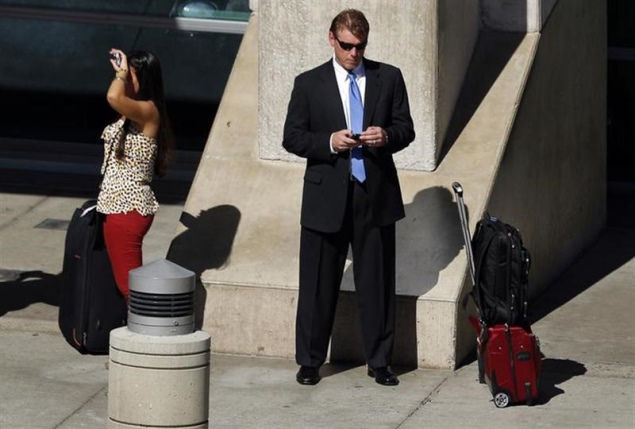 GSM industry body COAI has written a letter to the Department of Telecommunications (DoT) requesting it to implement TRAI's recommendation of levying a uniform spectrum usage rate of 3 percent of adjusted gross revenue.

Implementation of the recommendation would lower spectrum usage charge (SUC) of telecom players while increasing the rate for those have broadband wireless access (BWA) spectrum including Reliance Jio Infocomm (RJIL).

The spectrum usage charge, which is levied annually by government as percentage of revenue earned by telecom companies from telecom services, varies from 3 to 8 percent in case of mobile operators. It is currently 1 percent for firms like RJIL.

The COAI said the BWA spectrum was acquired under a ISP licence and the scope of licence was limited to data services.

"By allowing such licensees to migrate to Unified Licence (new licensing regime) the terms of NIA have already been changed for the BWA players. These players cannot be heard to say that the terms of NIA are sacrosanct and cannot be changed," COAI Director General Rajan S Mathews said.

RJIL in September had protested against TRAI's recommendation saying that 1 percent of SUC charge was one of conditions in the notice inviting application (NIA) on the basis of which the company purchased spectrum and it is legally binding.

No immediate comments were received from RJIL on the matter.

Mathews said the players contesting against TRAI's recommendation "cannot be allowed to selectively pick and choose the terms of NIA that can be changed."

The DoT has reportedly calculated that uniform SUC as suggested by TRAI may lead to a loss of Rs. 2,657 crores over a period of 10 years.

Mathews, however, said that instead government will gain by lowering SUC as it gets factored in to the business case of operators leading to higher upfront bids.

"As a corollary, continuing with the high escalating charges will not only stifle the participation, but will lead to lower bids," he said.