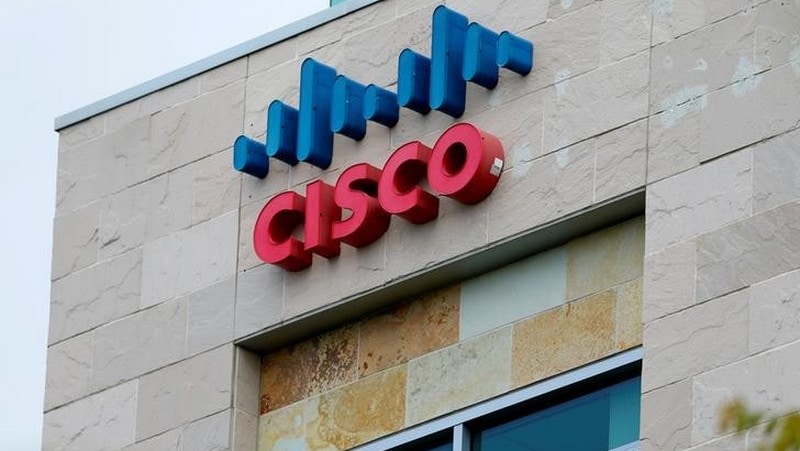 Cisco, known for making networking gear that moves big volumes of data around the Internet, wants a bigger share of the mobile market by backing these alternative providers rather than by making radio access equipment itself.

Its radio access network push is part of Cisco's efforts to prove to mobile network operators that investing in modern infrastructure and automation tools can help them to cope with increased data demands, while lowering costs.

The Silicon Valley company made the announcement ahead of this week's Mobile World Congress in Barcelona, where hundreds of telecom operators are looking for new ways to deal with exploding customer data demands and intense pricing pressures. Cisco said it is working with more than 20 network operators to offer next-generation 5G services, which promise to deliver not just faster phones and video, but also connected cars and Internet-connected industrial sensors over the next decade. "Many of the things we enable you to do, you can do before 5G," Yvette Kanouff, general manager of Cisco's business unit for telecom service providers, told Reuters in an interview.

Ray Mota, an industry analyst at ACG Research, said Cisco was looking to convince operators to spend more on what he called "precursors to 5G", which solve pressing network issues but won't need to be replaced once 5G rolls out in earnest starting around 2020.

Ovum, another research firm, said Cisco's message was that "an operator can deliver much of the functionality of 5G, with up to 85 percent of its features, today."

Virtual radio gear enables customers to rely on commodity computer hardware, cutting out big costs for mobile networks. Cisco's effort is supported by Indian operator Reliance Jio, which since 2016 has up-ended the country's mobile market by building a state-of-the-art 4G network and giving away free voice and data services for six months to win a wide following. Cisco's bid to open up the market puts it in competition with the big mobile equipment vendors, including No. 2 ranked Ericsson. Cisco also has a two-year-old joint sales pact with Ericsson in which they cooperate on 160 current deals, Kanouff said.

Network market research firm Dell'Oro estimates that revenue from Radio Access Network (RAN) equipment - which has declined in recent years - is set to stabilise before growing modestly to around $30.5 billion by 2022 as 5G commercial networks take off.

Samsung Galaxy S9 vs iPhone X vs Google Pixel 2: Price, Specifications, Features Compared
Apple Working on Its Own Brand of Over-Ear Headphones, Due to Arrive This Year: Ming-Chi Kuo