China's ZTE Executives to Step Down Amid US Sanctions Row: Report 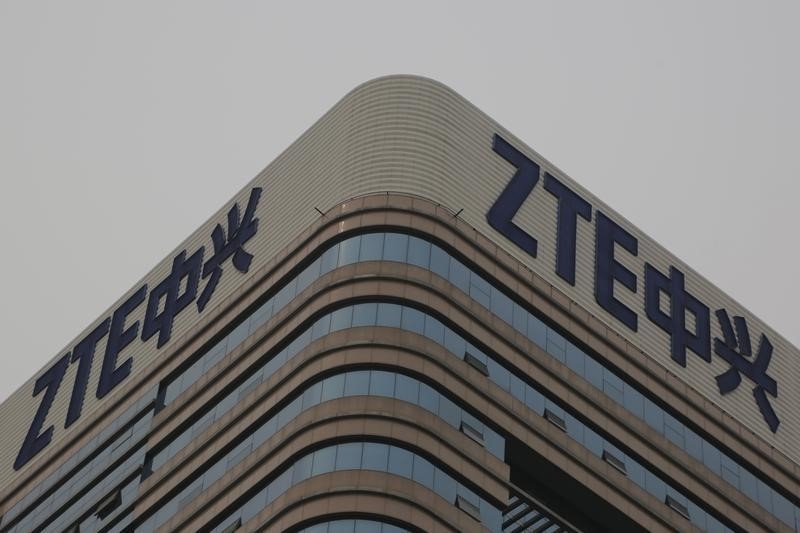 Chinese telecommunications giant ZTE will replace three top executives, the WSJ reported, in an apparent bid to see US restrictions on its business lifted after it was accused of violating sanctions against Iran.

The curbs require ZTE to have specific licences before shipping US-made items to the parent company or the other three named firms.

ZTE's chief executive Shi Lirong, in place since 2010, and executive vice presidents Tian Wenguo and Qiu Weizhao are expected to step down, pending approval from the ZTE board, the Wall Street Journal said Saturday.

The board is scheduled to meet on Tuesday and Wednesday to green light the management changes, and also discuss the company's financial results for 2015, the newspaper said.

Chief Technology Officer Zhao Xianming is expected to take over as the CEO and chairman of the company, the newspaper added.

According to documents published by the US Department of Commerce, Tian and Qiu were in charge of ZTE's plans to allegedly avoid the US export rules starting from 2011, by setting up shell companies to circumvent the US sanctions, the WSJ said.

The newspaper added that as part of a deal between the US Department of Commerce and ZTE to temporarily remove the sanctions, the company executives involved in the alleged violations should be removed from senior roles.

Washington in January eased several restrictions on doing business with Iran following an international agreement over its nuclear programme.

But sanctions linked to accusations that Tehran supports terrorism remain in force, still largely blocking US companies from doing business with Iran.

ZTE is China's second-biggest telecoms equipment maker with customers in more than 160 countries.