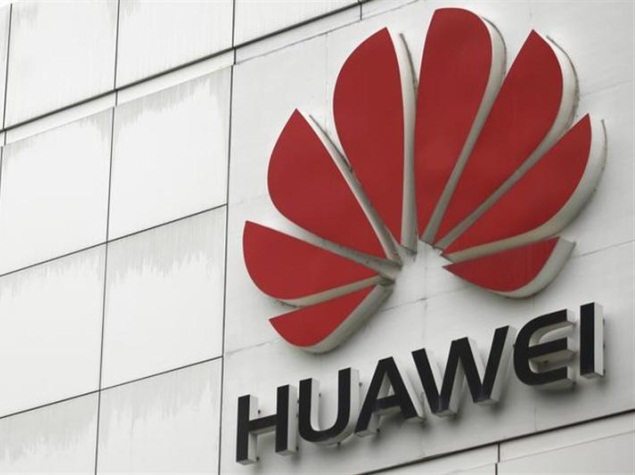 Chinese telecommunications equipment giant Huawei on Monday pledged to protect cyber security, following reports this month that a US government agency had been secretly tapping the company's networks.

The New York Times and Germany's Der Spiegel said the US National Security Agency (NSA) had accessed Huawei's email archive, communications between top company officials and the source code of some of its products.

The NSA operation grew to include penetrating Huawei communications products sold to third countries in order to "gain access to networks of interest" across the globe, the New York Times reported.

"Protectionism and cyber security are just a few of the challenges and risks that we face," Huawei acting chief executive officer Eric Xu said in the private company's 2013 annual report.

"Under any circumstance, supporting the stable and secure operations of customers' networks is our most honoured commitment to our customers as well as one of our core strategies," he said.

Huawei has previously condemned the alleged US activities described in the media reports, which were based on documents provided by fugitive NSA contractor Edward Snowden, but has not confirmed them.

Shenzhen-based Huawei was founded in 1987 by former People's Liberation Army engineer Ren Zhengfei, and is now among the world's top makers of telecommunications equipment.

Washington has long seen it as a security threat due to perceived close links to the Chinese government, which the company denies, and both the United States and Australia have barred it from involvement in broadband projects over espionage fears.

In the report, Ren Zhengfei said it would be difficult to catch up or surpass US companies in the firm's business areas.

"We must be conscious of the power of the United States," he said. "They have advanced systems, flexible mechanisms, clear property rights and respect and protection of individual rights."