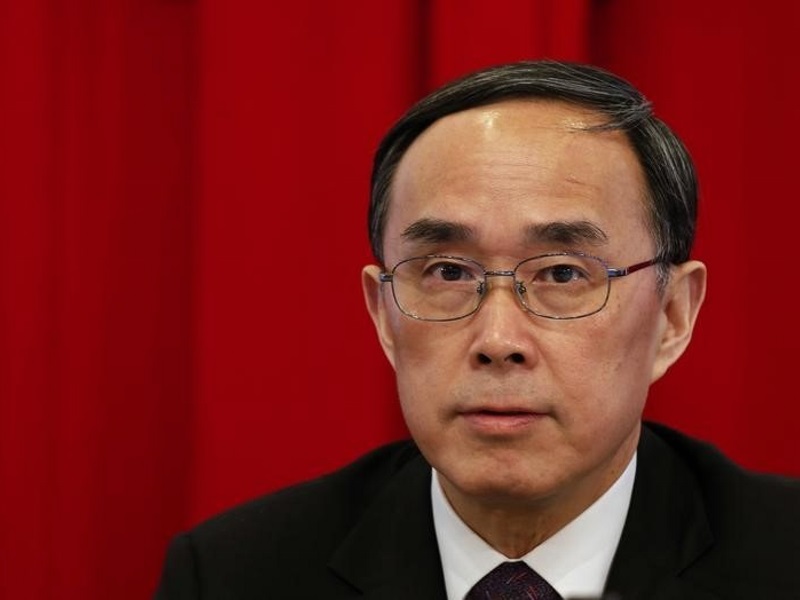 The head of China Telecom, one of the country's big three telecommunications firms, has formally resigned his posts, the company said Wednesday, three days after authorities announced he was under investigation.

Chang Xiaobing had resigned as chairman, chief executive officer and executive director, China Telecom said in a statement to the Hong Kong stock exchange, where it is listed.

The ruling Communist Party's internal watchdog, the Central Commission for Discipline Inspection, said on Sunday that Chang was being investigated for "severe disciplinary violations", which typically refers to corruption.

Business magazine Caixin reported that Chang has already been detained and his "problems" relate to his tenure at China Unicom, another of the country's thee major telecom companies.

He rose to become Unicom's chairman before leaving to join China Telecom in September.

"China Unicom executives accepted money and sex in return for influencing matters such as contract negotiations with suppliers and personnel promotions," the magazine reported, but did not say whether Chang was personally involved.

China Telecom shares closed down more than one percent on Wednesday.

Since Xi Jinping took office as president nearly three years ago, China has launched an unprecedented anti-corruption campaign, which has brought down government officials and corporate executives.

The drive has targeted state-owned companies in the energy, auto and aviation sectors.