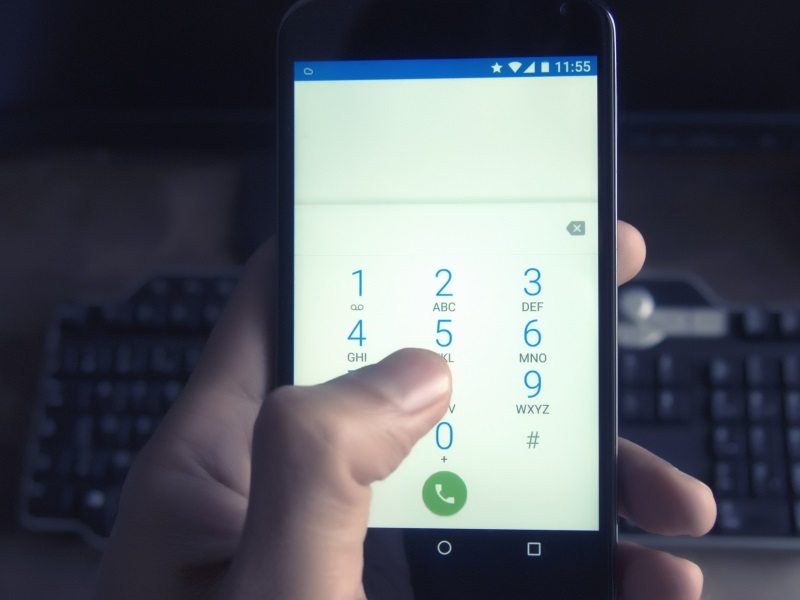 As call drop menace continues, Telecom Secretary J S Deepak Tuesday put the blame on large-scale shutting down of towers for "health reasons" and said states are not able to implement their commitments.

He also said that the complaints of call drops were like people refusing to allow water tanks on their roof-tops and at the same time demanding 24x7 water supply.

"It's true that in pharma, telecom and electronics, the central government does most of the regulation but I do not agree that the role of the states is limited," Deepak said at the launch of NCAER's State Investment Potential index report.

Citing the example of telecom sector, he said that all regulations are done by the Centre but the "critical parameter for success is enforcing commitments made by states".

He was replying to a question on limited role of the states in policy making.

Deepak said that when it comes to laying optical fibre by seeking 'Right of Way' permission or install a telecom tower, "states are not able to implement commitments made".

He said that large number of telecom towers are often shut down citing health issues leading to call drops.

"Some kind of clamour on the basis of health reason or other will lead to shut down of towers in large numbers and then there is complaint of call drops. It's like saying I would not let water tank established on my roof top but I want 24x7 water supply," Deepak said.

Telecom operators have also cited difficulty in getting permissions to dig roads for laying optical fibre (right of way) and local authorities' arbitrary orders to shut down mobile towers which is leading to call drops.

Most of the operators failed to meet call drop parameters in a drive test conducted by regulator Trai in December-January.

Deepak also said that the states need to offer incentives in order to attract investments.

The telecom secretary said, "competitiveness for exports is possible only if we make up for this disability and is done through incentives.

"We in India have disabilities as far as India is concerned. In telecom and electronics sector say it is 10 to 12 percent. Take the case of Foxconn, they are planning to set up more plants. They have wish-list which is 2 meters long and they are going to states from Andhra to Maharashtra, to UP to Gujarat trying to see what incentives states give."

Andhra Pradesh has been able to attract top investments in the field of electronics manufacturing because of incentives it provides to companies, he said.