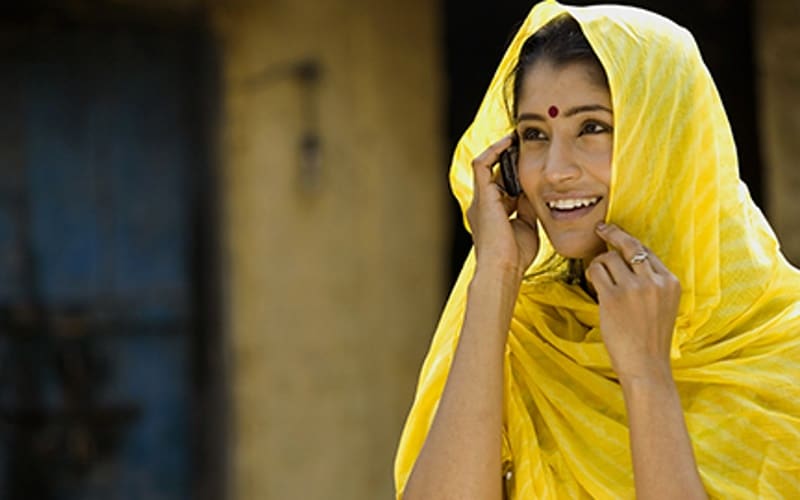 Trying to solve call drops, the telecom service providers have installed more than 130,000 additional base transceiver stations (BTS) across the country between June to October and plan to install more than 150,000 more BTSs till March 2017, an official statement said in New Delhi on Wednesday.

"In order to obtain direct feedback from subscribers and use that feedback to solve the problem of call drops, DoT (Department of Telecommunications) has launched an Integrated Voice Response System (IVRS) in Delhi, Mumbai, Punjab, Uttar Pradesh, Uttarakhand, Maharashtra and Goa on December 23, 2016," the statement said.

The IVRS will be extended to the entire country very soon, it added.

"The platform is a channel to capture direct feedback from the consumers and this voice of the customer can be used to improve the services that are being offered to them," Communications Minister Manoj Sinha said.

He said, initially the government will use the platform for call drops and will extend this to receive consumer feedback in other areas as well in the future.

"Subscribers will receive an IVRS call from the short code 1955. They will be asked a few questions on the subject of call drops such as: Are they facing call drops in their area or not? They can also send a toll-free SMS to the same short code 1955, containing the location of city/town/village, where they might be facing the problem of frequent call drops," the statement said.

The feedback of the subscribers will be shared with the TSPs so that they can take corrective steps in the identified areas, to improve the mobile network for addressing the problem of call drops, it added.

Samsung Galaxy S8's AI-Based Virtual Assistant Will Reportedly Be Integrated With Native Apps
Assassin’s Creed Movie: The Cast and Crew on Working Together, the Central Conflict, and Doing Right by the Fans