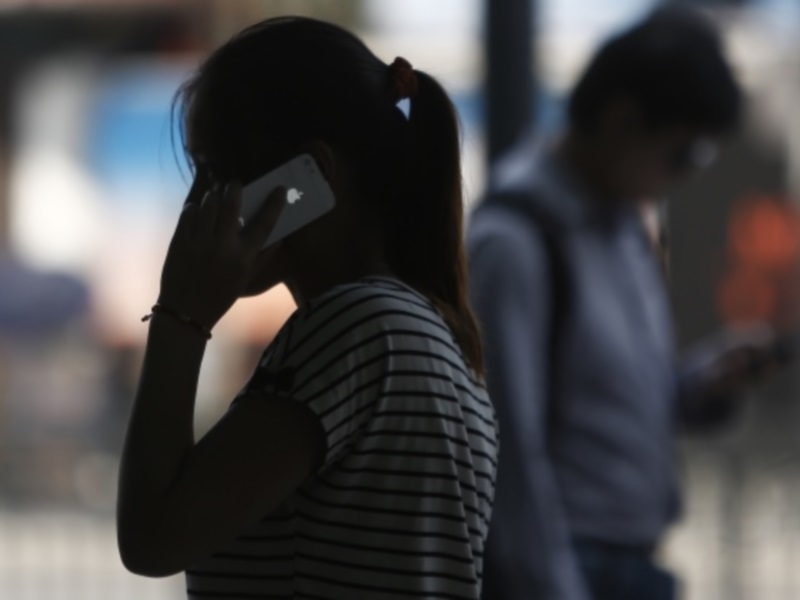 To curb the menace of call drops, telecom operators have started taking steps such as adopting in-building solutions, installation of more sites as well as augmenting the radio frequency resources.

The telecom operators have submitted their action taken report on reducing call drops to Department of Telecom wherein they have given details about network optimisation, addition of new sites in problem areas, conduction of drive tests, among others.

"Action taken reports have been received from most of the access service providers. The operators have started taking steps to curb call drops," a Department of Telecom (DoT) official told PTI.

The official said that DoT is examining the reports to see if steps taken are satisfactory or need further action. As per the report submitted by Bharti Airtel for Delhi, it has added 100 2G and 100 3G sites since last one month apart from capacity addition on various sites. The company has also installed in-building solution in North Block while 4 sites have been added in Lutyens zone.

Vodafone added 190 new sites in Delhi in June-July. Idea Cellular added 3,700 2G sites in the last four months across the country. Other operators, including RCom, SSTL, Uninor, Tata Teleservices are also taking action on the matter.

The DoT is undertaking special audit to assess the coverage and quality of service of all mobile operators in the metro cities to assess the gravity of call drops problem.

Telecom Secretary Rakesh Garg undertook a meeting with mobile operators in April to review the issues related to quality of service in telecom networks across the country. A recent report by Trai has said most of the telecom operators in Delhi and Mumbai are not meeting the prescribed standards regarding call drops. DoT had asked the operators to submit the action taken report on call drops by 31st July.

An independent drive test was conducted by TUV SUD on June 23-24 in Mumbai and July 9-11 in Delhi which revealed that only Tata (CDMA) in Delhi and Airtel in Mumbai were meeting the benchmark prescribed for call drops.

Doing some plain speaking on call drops, Telecom Minister Ravi Shankar Prasad had asked mobile operators to walk the extra mile to reinforce their systems as they have enough spectrum to provide services without interruption. The minister had asked the sectoral regulator Telecom Regulatory Authority of India (Trai) to suggest a disincentive mechanism to tackle the problem.