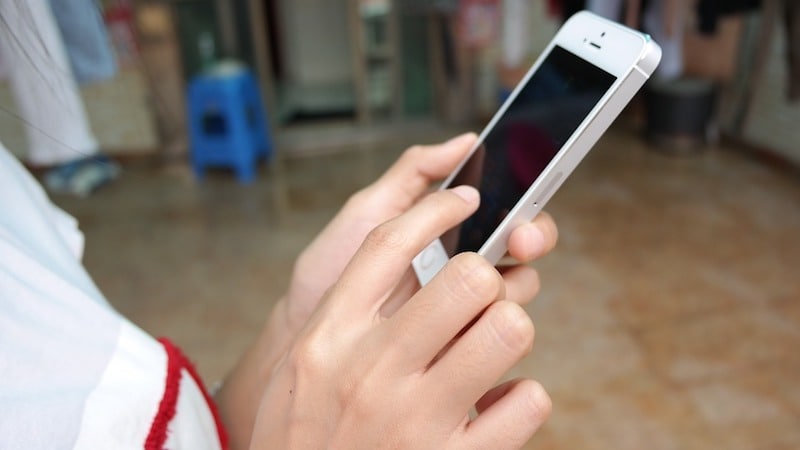 A Parliamentary panel has called telecom operators along with the Department of Telecom and sector regulator TRAI for a meeting on November 10 to discuss the raging call drop issue.

The subject of the meeting is 'Issues related to quality of services and reported call drops', according to a Lok Sabha notice. The panel will "hear the views of the representatives of Cellular Operators Association of India (COAI) and Reliance Jio, followed by meeting with representatives of DoT and The Telecom Regulatory Authority of India (TRAI)."

Call drops are rampant in the country with telecom operators of late making some effort to improve the situation by installing more telecom towers.

There has also been a tussle between Reliance Jio and incumbent telecom operators for not providing adequate interconnection facility to the Mukesh Ambani-led firm, leading to heavy call drops on its network.

Interconnection enables mobile users to make calls to customers of other networks and is, therefore, crucial for smooth functioning of mobile services.

TRAI has also recommended a penalty of Rs. 3,050 crores on Bharti Airtel, Vodafone and Idea Cellular, holding them responsible for congestion on Reliance Jio network leading to call drops.

As per the quality of service rules, not more than five calls in 1,000 should fail due to network congestion. The recommendation followed complaints from Reliance Jio that over 75 percent of calls on its network are failing as incumbents were not giving sufficient points of interconnect that would help complete calls.

As per TRAI's recommendation, the penalty for Airtel and Vodafone work out to about Rs. 1,050 crores each, while in case of Idea Cellular it comes to about Rs. 950 crores.

The regulator stopped short of recommending cancellation of their telecom licences by saying it may lead to "significant consumer inconvenience".