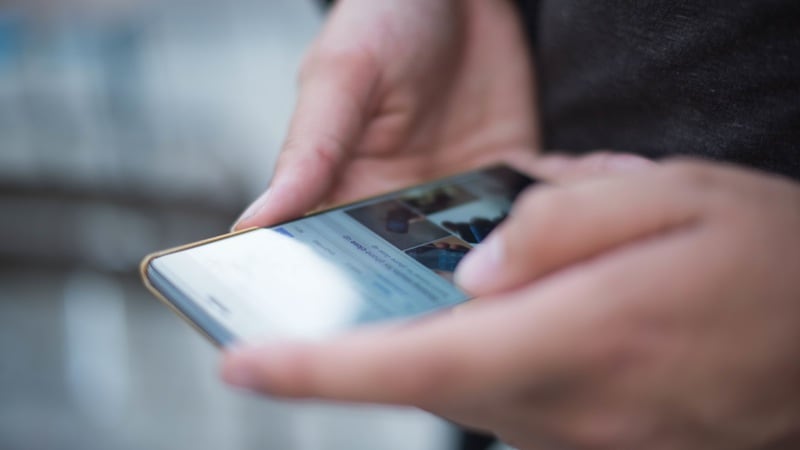 Obtaining feedback through its Integrated Voice Response System (IVRS), the government on Thursday said the problem of call drops is more severe indoors.

The Department of Telecom (DoT) had launched an IVRS system in Delhi, Mumbai, Uttar Pradesh, Uttarakhand, Maharashtra and Goa on December 2016.

Since the launch of the IVRS system on Dec 23, 2016 till February 28, 2017 around 16,61,640 successful outbound calls have been made to subscribers of all telecom service providers across the country.

"About 2,20,935 subscribers participated in the survey out of which, about 1,38,072 (62.5 percent) subscribers have reported call drops. From the feedback it has been observed that the problem of call drops is more severe indoors," the statement by the DoT said.

Through this system, subscribers receive an IVRS call from short code 1955 and are asked a few questions on the call drop problem. They can also send a toll-free SMS to the same short code 1955, containing the name of city/town/village, where they face frequent call drops.

The feedback is shared with the telecom service providers every week for taking action in a time bound manner.

"TSPs are submitting action taken report to DoT task force every fortnight. For the fortnight February 15-28, 2017, 43,403 feedback cases were taken up for investigation by TSPs," the statement added.

"After telephonic calls and SMS to the subscribers to seek additional information on their call drop problem, 7,210 cases were identified for resolution. During the fortnight, 2,467 cases were resolved through optimisation, rectifying hardware/power problems, through field visits and on cumulative basis. Since launch of IVRS, 9,328 cases have been resolved through this initiative," it added.

The DoT Task Force is also meeting with the TSPs once every month to discuss various issues related to the IVRS system.