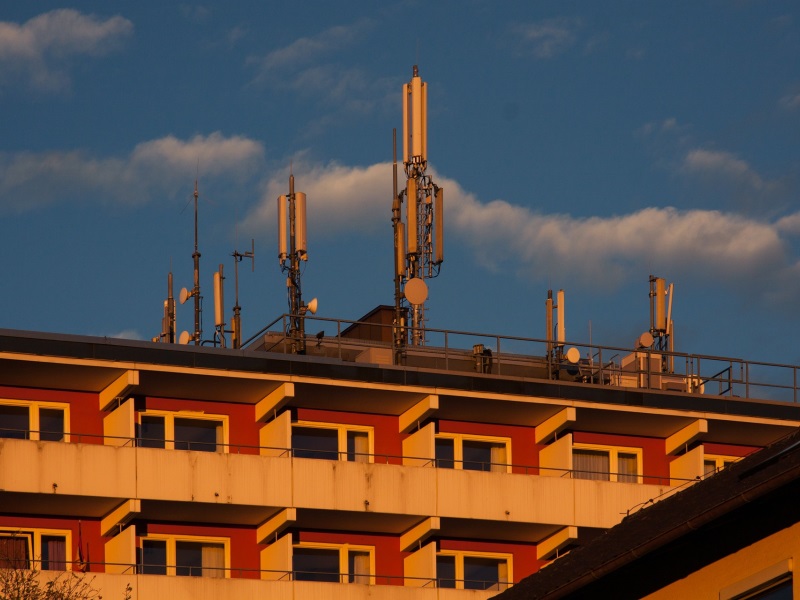 India on Wednesday approved the much-awaited spectrum sharing guidelines, which are expected to address the issue of mobile phone call drops and also optimise the use of radio frequency spectrum for telecom services, an official statement said on Wednesday.

"Fulfilling the government's commitment to improve spectral efficiency and quality of service, which is very essential to fulfill the dream of Digital India, the Union Cabinet chaired by Prime Minister Narendra Modi, today gave its approval to the guidelines on spectrum sharing, arising from the recommendations of the Telecom Regulatory Authority of India (Trai)," the statement said.

The Trai in mid-June had sent its recommendations on sharing of airwaves to the Telecom Commission. While this was welcomed by the operators, they did not appreciate the idea of a fee proposed on such sharing.

The operators felt that the government, having already raised massive sums of money by way of auction of spectrum, should not levy additional fee. In March this year, for example, the e-auctions had fetched Rs.1,10,000 crores to the exchequer after 19 days of rigorous bidding.

"Spectrum sharing would be allowed only for the access service providers in the first instance in a Licensed Service Area (LSA), where both the licensees are having spectrum in the same band," the statement said.

It added that leasing of spectrum will not be permitted. "For the purpose of charging Spectrum Usage Charges (SUC), licensees shall be considered as sharing their entire spectrum holding in the particular band in the entire LSA."

Spectrum sharing will be restricted to sharing by only two licensees subject to the condition that there will be at least two independent networks provided in the same band. "SUC rate of each of the licensees post-sharing shall increase by 0.5 percent of aggregate gross revenue (AGR)."

"The prescribed limits for spectrum cap shall be applicable for both licensees individually.

Guided by the principle of "ease of doing business", the cabinet also decided that both licensees sharing the spectrum shall jointly give a prior intimation for sharing the right to use the spectrum at least 45 days before the proposed effective date of the sharing.

"A processing fee, of Rs. 50,000, which could be modified from time to time, shall be payable individually by each licensee for each service area at the time of intimation," it added.

Commenting on the development, Cellular Operators' Association of India director general Rajan S. Mathews told IANS that it "will definitely help in quality of services and address call drop issue to some extent. Its a big boost to the industry".

All access spectrum including traded spectrum will be shareable provided that both licensees are having spectrum in the same band, the statement said.

The current norms allow intra-circle roaming where a subscriber of service provider can latch on to the network to complete a call. The norms also permit the sharing of passive infrastructure, notably mobile phone towers.

In the case of spectrum sharing, this scarce resource allotted to one service provider can also be used by another, as though it has been leased to that operator. This is another way by which the use of airwaves can be optimised, resulting in better quality of service. It also cuts infrastructure costs.

The step will also eventually help in resolving the issue of spectrum hoarding.

"The right to share spectrum shall be subject to fulfilment of relevant license conditions and any other conditions that may be specified by the licensor or government from time to time," the statement said.

"A licensee shall not be eligible to share its spectrum, if it has been established that it is in breach of terms and conditions of the licence, and the licensor has ordered for revocation or termination of its licence," it added.

Sharing may be permitted in the following scenarios: