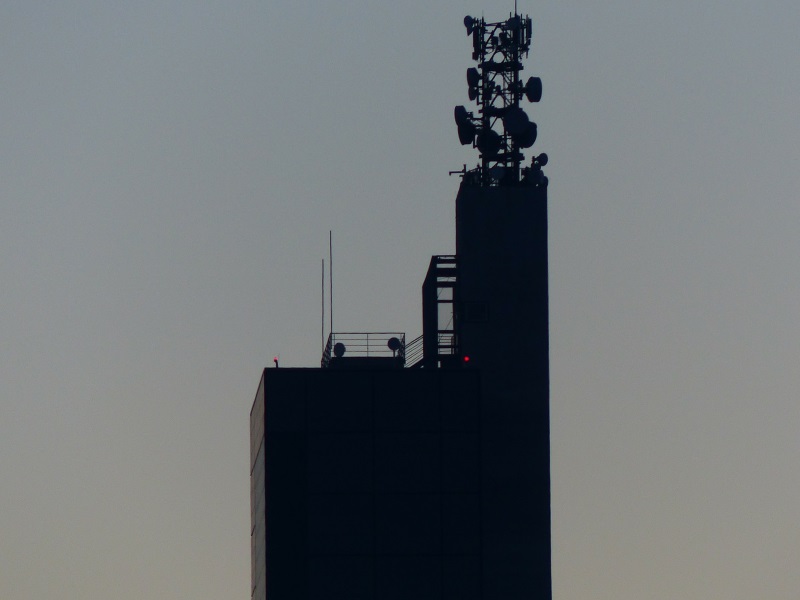 The Cabinet on Wednesday approved spectrum usage charge (SUC) at the rate of 3 percent of adjusted gross revenue (AGR) for the upcoming telecom spectrum auction, an official said.

The Telecom Commission - the highest decision-making authority in telecom policy - had set 3 percent rate for SUC last week and had sent the decision for Cabinet approval.

"The Union Cabinet, chaired by the Prime Minister Shri Narendra Modi, has approved the rates for Spectrum Usage Charge for various bands of spectrum for which auction are going to be conducted shortly. With this decision, the path is clear for issuance of the Notice Inviting Application for spectrum auction by the Department of Telecommunications," the statement said.

The next round of spectrum auction is expected to take place in September.

The statement said the government decision will facilitate the shift to a simple, transparent and flat ad-valorem SUC regime in accordance with the law and avoid creative accounting to bypass the revenues.

"The weighted average of SUC rates across all spectrum assigned to an operator (whether assigned administratively or through auction or through trading) in all access spectrum bands, including BWA spectrum obtained in 2010 auction, shall be applied for charging SUC subject to a minimum of 3 percent of the AGR, excluding revenues from wire-line services," the statement said.

The government gets around Rs. 7,000 crores every year from SUC.

The government is expecting to mop up around Rs. 5.66 lakh crores from the upcoming biggest-ever telecom airwaves auction of 2300MHz.