Meghalaya's mobile Internet services shutdown comes in the wake of the passage of the Citizenship (Amendment) Bill in Parliament. 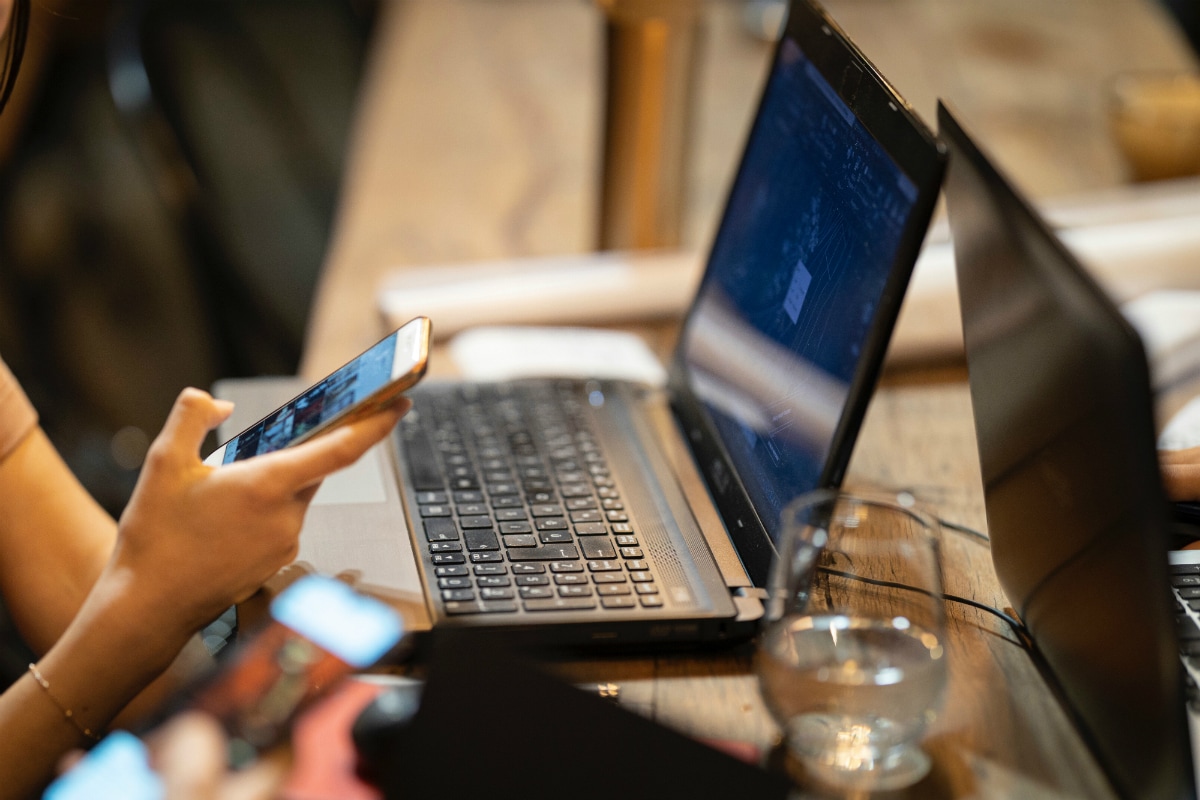 Mobile Internet and messaging have been suspended in Meghalaya

Mobile Internet services have been suspended across Meghalaya for the next 48 hours, officials said.

The development comes in the wake of the passage of the Citizenship (Amendment) Bill in Parliament.

CVD Diengdoh, Additional Secretary to the Government of Meghalaya (home police) department on Thursday said that mobile Internet and messaging were suspended for 48 hours from 5pm on Thursday in entire Meghalaya to prevent potential threat to public safety through SMS, WhatsApp, Facebook, Twitter and YouTube.

The district administration of East Khasi Hills district has imposed curfew in few areas of the city from 10 pm on Thursday night until further orders.

The areas would also include the whole of Khyndai Lad (Police Bazaar), Jail Road, Keatinge Road, and Polo.

Meanwhile in neighbouring Assam the suspension of mobile Internet services imposed in the 10 districts of the state were extended for 48 hours more.

Guwahati and Dibrugarh have been placed under indefinite curfew till further orders in the wake of protests that intensified after the passage of the Bill in Rajya Sabha on Wednesday.