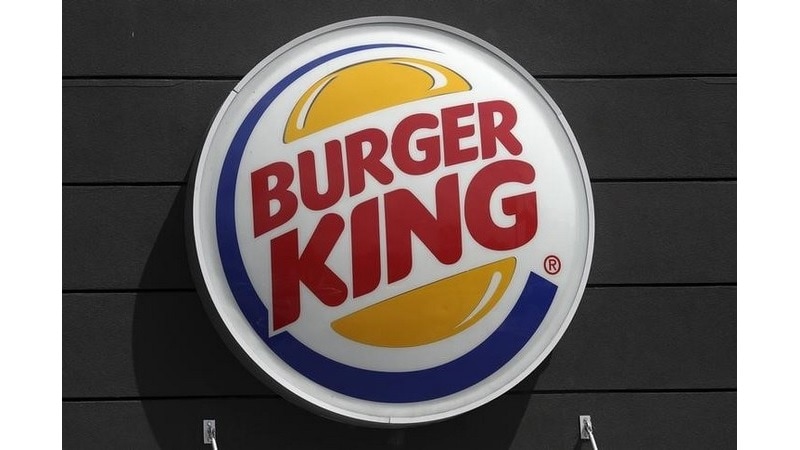 Fast food company Burger King is taking on the Trump administration's decision to reverse the landmark 2015 net neutrality rules and making fun of the top US telecommunications regulator in doing so.

The Burger King brand, owned by Restaurant Brands International, is launching a short Internet video that imagines a world in which the restaurant chain offers different prices and different speeds in which it makes burgers dubbed: "Whopper Neutrality."

"The Internet should be like the Whopper? The same for everyone," the video says. It features the chain's mascot holding an oversized coffee mug, a reference to a mug that FCC chairman Ajit Pai has often used.

Last week, a group of 21 US state attorneys general and the District of Columbia, filed legal papers to challenge the FCC's decision to do away with net neutrality while Democrats said they needed just one more vote in the US Senate to repeal the FCC ruling.

Republicans control both chambers of Congress, so even if Democrats could win a Senate majority, a repeal would also require winning a vote in the House of Representatives and would then still be subject to a likely veto by President Donald Trump who backed the FCC action.

The FCC vote handed AT&T, Comcast and Verizon Communications power over what content consumers can access on the Internet.

Companies including Facebook and Alphabet said they would support a legal challenge through an industry group.