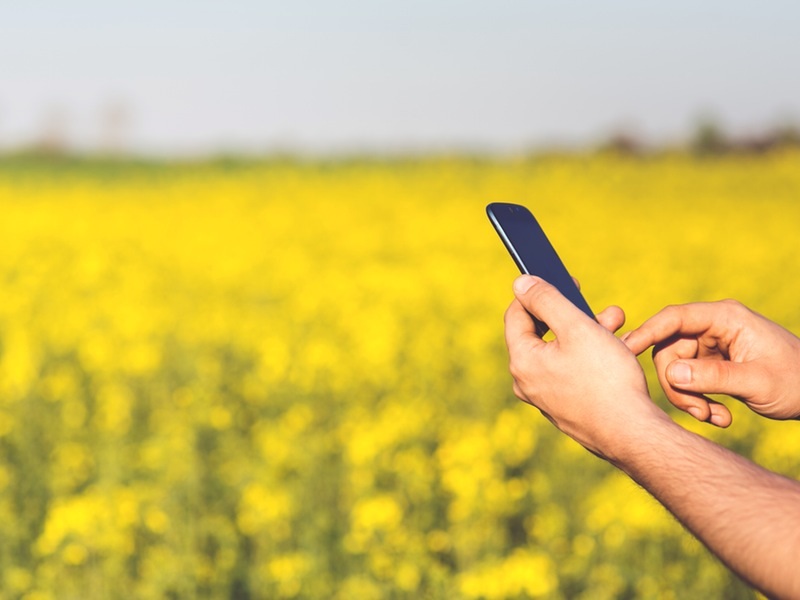 The proposal in the union budget 2016-17 to tax the spectrum used by the telecom operators will increase the cost of provision of service and have a direct impact on the common man, feel the industry stakeholders.

"The proposal to tax spectrum assigned by the government to the telecom operators which is an input to the operators is unintentionally punitive and is evidently resulting in material distortion and discrimination to the industry.

"This will increase the cost of provision of service and shall have a direct impact on the common man," telecom operators' body Cellular Operators' Association of India (COAI) said in a letter to Finance Minister Arun Jaitley on Monday.

The letter, signed by the association's director general Rajan S.Mathews, says the proposals to impose 15 percent service tax on all spectrum allotment by the government and spectrum transactions between licensees will directly impact financial health of the industry, national programmes and affordability of services to the customer.

"Internationally, typically sovereign functions are not taxed since they are not considered as economic activity and also taxing sovereign functions is extremely regressive. The impact of this regressive tax for developing countries such as India is far more punitive than in developed economies," it said.

"This move of increasing the spectrum cost is going to impact the health of the industry and will adversely affect the investible corpus of the telecom operators, leading to challenges in rolling out new technology, networks such as 3G and 4G.

"Further, this will materially, affect and dent the ability of operators to participate and bid in future auctions while impacting some of them from a survival perspective itself," said COAI in the letter.