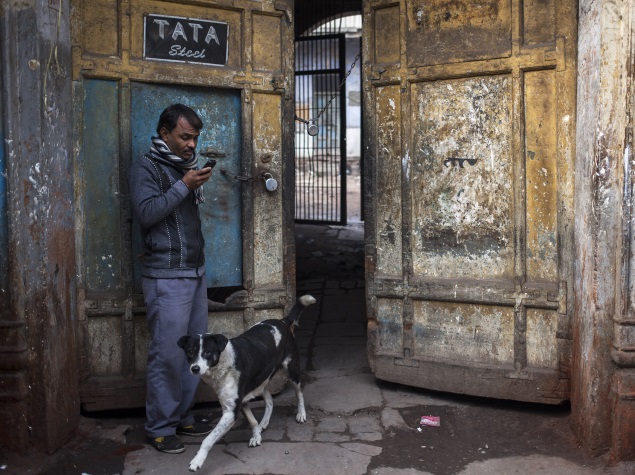 Public can access the Internet at Wi-Fi hotspot locations with their mobile phone/ laptop and free Internet access will be available for first 20 minutes in a day and for a maximum of three occasions in a month from the same mobile number and thereafter Wi-Fi prepaid vouchers can be purchased online, he explained.

On the Next Generation Network (NGN), he said initially, 18 exchanges have been planned for migration to NGN in Hyderabad and Vijayawada cities.

Out of this 11 exchanges are already migrated to NGN (5 in Hyderabad and 6 in Vijayawada) and remaining 7 exchanges will be migrated within 2 months.

Another 109 exchanges are planned to be migrated to NGN during this financial year in AP Circle, he said.

3G mobile coverage is available in 450 cities/towns of AP Cirlce (314 in AP and 136 in Telangana), Muralidhar said adding it is planned to provide 3G coverage to the remaining mandal headquarters (about 750) and important educational institutions during this financial year.

He further said a new prepaid (mobile) plan 'Amulya' is likely to be launched on July 11 in AP Circle which offers Rs. 0.01/ second for Local/STD calls to any network and night calling facility allows Local/STD of any network calls at Rs. 0.20/ minute from 9pm to 7am.

In view of 'Godavari Pushkarams', 20 new BTS sites are being commissioned covering Puskar ghats and important locations in the districts of East Godavari and West Godavari (in AP) and Warangal and Karimnagar (of Telangana), Muralidhar added.