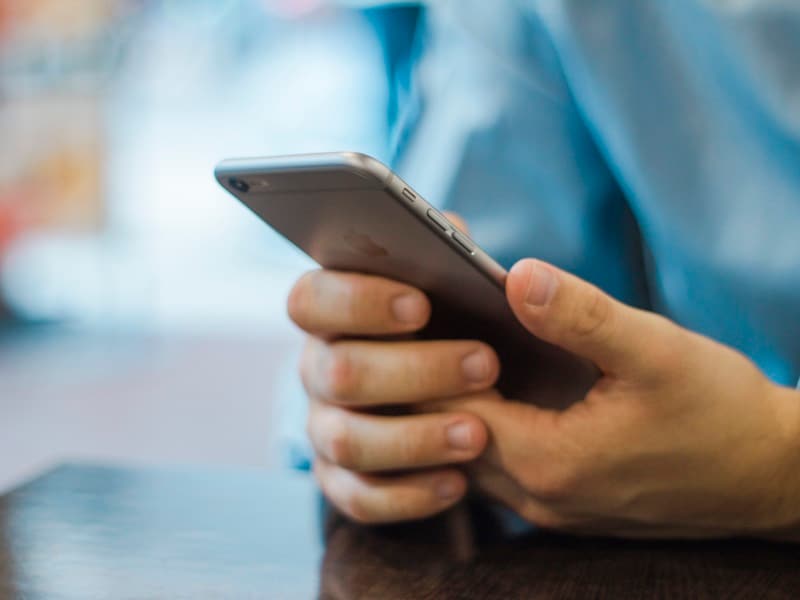 Weeks after the 700MHz spectrum went unsold in India's biggest auction, BSNL has approached the Telecom Department for airwaves in the premium band for rolling out 4G services.
The telecom PSU has suggested that a 5MHz block in the 700MHz band be assigned to it by the government through the equity route.

When contacted, BSNL CMD Anupam Shrivastava told PTI, "Yes. We have written to the Department of Telecom seeking 5MHz block on 700MHz band through equity route".
In the recently concluded spectrum auction, the debt-ridden telecom sector had ignored premium radiowaves in 700MHz band - which was put up for sale for the first time - at a reserve or base price of Rs. 11,485 crores per MHz.

Industry bodies like GSMA have urged Indian Government to reconsider the pricing for 700MHz band, which failed to find buyers due to its "unrealistically" high pricing.
But Shrivastava downplayed the concerns on pricing, saying that spectrum in the 700MHz band would be an asset for the corporation, given its plans for 4G services.

He also said that 700MHz offered clear advantage such as "good coverage" with lesser number of base stations.

"The 700MHz spectrum can penetrate homes, so that means improved indoor coverage," he said.
Explaining the model being proposed by BSNL, he said that the spectrum could be assigned, in lieu of Government raising its equity in the corporation.

"We are proposing that 700MHz spectrum comes to us and in lieu of that, the paid-up equity of the government can increase to that extent in BSNL," Shrivastava pointed out.
BSNL is a 100 percent Government of India Public Sector Undertaking.

India, UK to Strengthen Cooperation Over Tackling Cyber-Terrorism: May