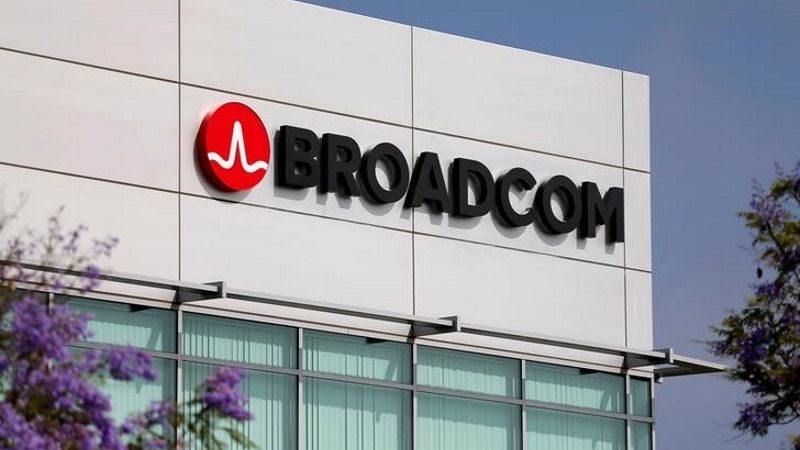 Singapore-based computer chip maker Broadcom stepped up its battle for rival Qualcomm on Monday, proposing a new slate of board members for the US firm to back a $130 billion hostile bid.

Broadcom, which has signaled its plan to reincorporate in the United States, said the effort to replace the Qualcomm board members is aimed at boosting support for its bid to create a semiconductor firm that dominates in the growing field of mobile technology.

The move comes weeks after Qualcomm rejected the unsolicited offer and reaffirmed plans to stay independent.

A Broadcom statement said it would nominate 11 new Qualcomm board members and "propose certain other matters" for consideration at the March 6 annual shareholders meeting.

If successful, a new board of directors at Qualcomm could oust management which has opposed the tie-up.

Broadcom chief executive Hock Tan said he hoped to negotiate an agreement with Qualcomm on what he claimed was a beneficial deal for both companies.

"We have heard from many Qualcomm stockholders who have expressed their desire for Qualcomm to engage with us," Tan said in a statement.

"Although we are taking this step, it remains our strong preference to engage in a constructive dialogue with Qualcomm. We have repeatedly attempted to engage with Qualcomm, and despite stockholder and customer support for the transaction, Qualcomm has ignored those opportunities."

Qualcomm said it remained opposed to the deal.

"Qualcomm believes that this action is a blatant attempt to seize control of the Qualcomm board in order to advance Broadcom's acquisition agenda," said the US firm.

"These nominees are inherently conflicted given Broadcom's desire to acquire Qualcomm in a manner that dramatically undervalues Qualcomm to Broadcom's benefit."

It added that the plan also faces considerable "regulatory issues" and a "lack of committed financing."

If completed the deal would be the largest-ever in the tech sector and create a powerful player in the booming sector fueled by growth in smartphones and an array of connected devices from cars to wearables.

Any merger deal would need to pass muster with Qualcomm shareholders and could face regulatory scrutiny in the United States and other markets.

Qualcomm has been facing a series of antitrust investigations around the world linked to its dominance in the smartphone chip segment and is in litigation with Apple in a dispute over patents and royalties.

Broadcom's November 6 proposal followed Tan's visit to the White House, where he met President Donald Trump and announced plans to move the tech company back to the United States from Singapore.

It also comes as Qualcomm seeks a $47 billion acquisition of Dutch rival NXP, a deal that is the subject of a European Union anti-trust probe.