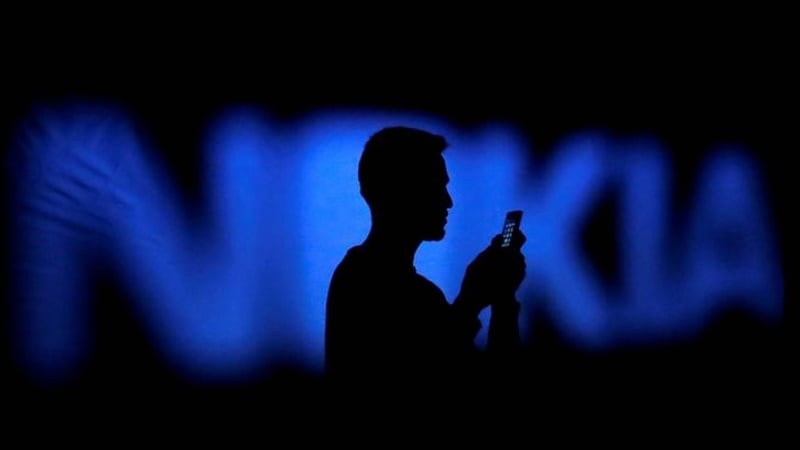 Nokia's return to smartphone business seems to be going well but company's mobile equipment business has now come under spotlight as BlackBerry is said to have filed a patent-infringement case against the Finnish company. BlackBerry claims that Nokia's mobile network products use technology that is covered by as many as 11 of its patents.

In its complaint, BlackBerry said Nokia's products including Flexi Multiradio base stations, Liquid Radio software, and radio network controllers are using the technology that is covered by BlackBerry patents, Bloomberg said in its report. The complaint by BlackBerry has been filed on Tuesday in federal court in Wilmington, Delaware, USA.

The mobile products by Nokia that are the subject of complaint are provided to carriers including T-Mobile US and AT&T for their LTE networks, BlackBerry said in its complaint as per the report. "Nokia has persisted in encouraging the use" of the products that are compliant to these industry standards but without a license from BlackBerry, the company was quoted as saying in Bloomberg report.

BlackBerry is now looking to get "recompense" for what the company says is "unauthorised" use of its patented technology by Nokia. BlackBerry has further said that Nokia is well aware of the inventions as the company has cited some of the patents in its own patent applications.

Notably, some of the patents involved in the case earlier belonged to Nortel Networks Corp and Nokia tried to buy them with a bid that eventually failed in 2009, as per BlackBerry. However, BlackBerry, as part of a consortium called Rockstar (which also included Microsoft and Apple) managed to buy these patents from Nortel.

Since the patents cover essential elements of 3GPP mobile telecommunication standard, BlackBerry says it is not seeking to block the use of technology entirely but looking to license them on fair and reasonable terms, as per the report.

Once-Iconic BlackBerry Now Has Virtually Zero Market Share
PS4 Pro and PS4 Slim Now Available in India: Price, Bundles, and Everything Else You Need to Know