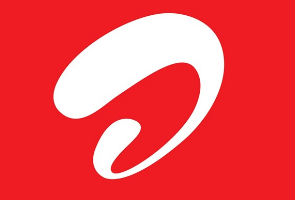 Highlights
Telecom giant Bharti Airtel tops the list when it comes to receiving customer complaints regarding billing and service related issues with 3,571 complaints filed in the last three years, the Lok Sabha was informed Wednesday.

"TRAI (Telecom Regulatory Authority of India) has been receiving complaints against telecom service providers, alleging various problems which include billing, metering and tariff related issues and activation of chargeable value added services without explicit consent of the customer," Minister of State for Communications Sachin Pilot said in a written reply to the Lok Sabha.

Other telecom major Vodafone received 1,896 complaints. However, Tata DoCoMo and Idea Cellular were on the bottom of chart with 1,239 and 925 complaints, respectively.

The total number of complaints received during the last three years stood at 10,561.

The regulator has forwarded these complaints to the concerned service providers for appropriate action.

TRAI has notified the Telecom Consumers Protection and redressal of Grievances Regulations, 2007 which makes it mandatory for every service provider to establish a three-tier system consisting of call centre, nodal officer and appellate authority for redressal of grievances of telecom consumers.
Comments

Want less Charlie Sheen? There's an app for that