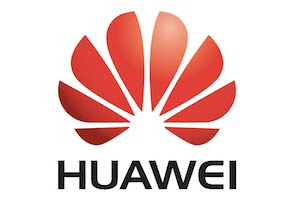 Highlights
Australian Prime Minister Julia Gillard described the nation's relationship with China as "strong, robust" Thursday but said they would not always agree after a controversial telecoms contract ban.

Beijing has criticised Canberra for "obstructing" Chinese companies in the name of security after telecoms giant Huawei was barred from tendering for contracts in Australia's broadband rollout due to fears of cyber attacks.

Gillard said the decision to exclude Huawei from the project was made after taking "appropriate advice", refusing to elaborate further on "what are ultimately national security matters".

She stressed that the move was "not in breach of any trade rules or trade arrangements" with key export partner China and said it would not hurt ties more broadly.

"But it would be a great error indeed to move from a moment where we are seeing one thing differently and then extrapolate that to the full dimensions of the relationship, a very grave error indeed."

Gillard said Canberra had taken the Huawei decision "for the right reasons, through the right process, based on the right advice about a piece of critical infrastructure for our nation's future".

Huawei, on track to become the world's largest maker of telecoms equipment, was told not to bother bidding for contracts on the network due to fears of Chinese cyber attacks.

The computers of Gillard, and the foreign and defence ministers were all suspected of being hacked in March last year, with the attacks thought to have originated in China.

Beijing dismissed the allegations as "groundless and made out of ulterior purposes".