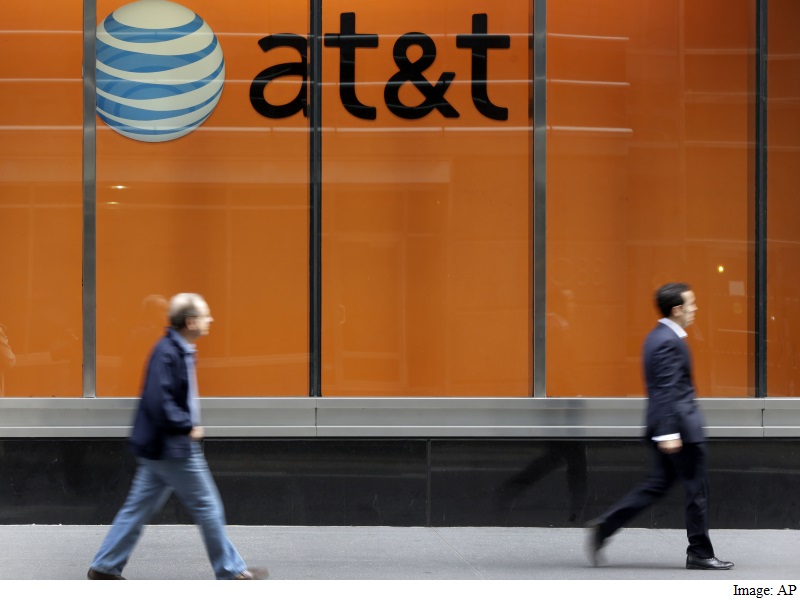 AT&T Inc. will provide its fastest mobile service to Ford Motor Co. vehicles, starting with the Escape, as the company expands in the connected-car market.

The nation's second-largest carrier will use its LTE network to power Ford's SYNC Connect app for Escapes set to be released this spring, with other models to follow. Drivers will be able to use their phones to lock and unlock car doors, check fuel levels and locate where they parked. The service is free for five years though doesn't include Wi-Fi access.

The connected car is becoming the hottest model on dealer lots, and is part of AT&T's push to boost revenue by connecting more machines and sensors, the so-called Internet of Things. With wireless rivals like T-Mobile US Inc. taking subscribers and squeezing margins, AT&T has been searching for new growth areas also in video and mobile broadband services.

Lurie declined to provide 2016 sales estimates for the company's Internet-of-Things business. AT&T said it plans to connect more than 10 million Ford vehicles in North America by 2020.

AT&T also announced a new agreement Tuesday with auto partner BMW AG to enable Wi-Fi hotspots in BMW 7 Series cars. Drivers will be able to connect their phones and tablets to the car's Wi-Fi for $10 a month, the carrier said.