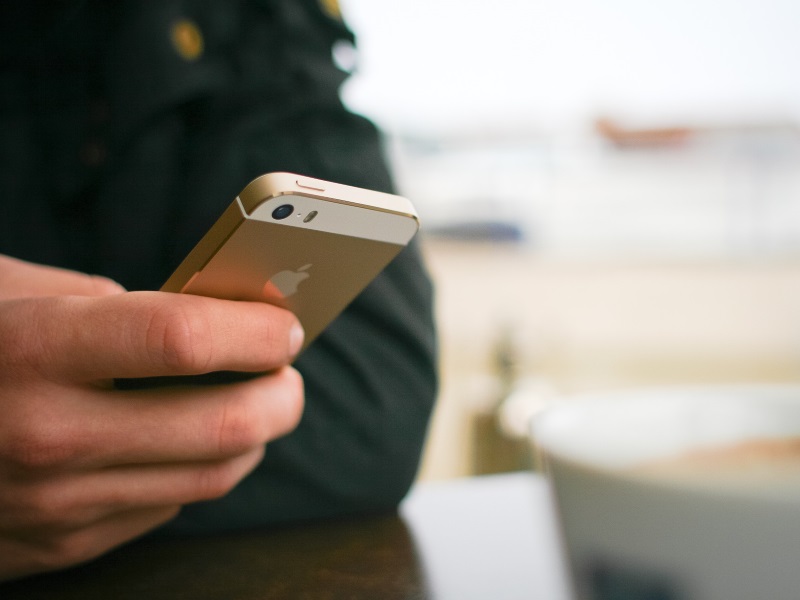 AT&T announced plans Friday to begin testing a superfast fifth generation, or 5G, mobile network with speeds up to 100 times faster than the most rapid existing connections.

The US telecom group said it would begin the field tests later this year in collaboration with US semiconductor giant Intel and Swedish networking group Ericsson.

Global telecom operators are readying for 5G deployment in 2020 but some carriers appear to be moving ahead of schedule.

The new 5G networks could open up a range of services by delivering data at much faster speeds, enabling services such as remote surgery or driverless cars and allowing customers to experience video and virtual reality with ease.

"These technologies will be immersive, pervasive and responsive to customers. 5G will help make them a reality."

AT&T said it would begin lab tests of 5G starting in the second quarter and outdoor tests in Austin, Texas, before the end of the year.

"The trials will help guide our 5G standards contributions, and set the stage for widespread commercial and mobile availability once technology standards for 5G are established," AT&T said.

US rival carrier Verizon has also announced plans for 5G testing in 2016.

The International Telecommunication Union, a UN agency which works on interconnection among global carriers, said its member countries had approved a plan detailing how to harmonize standards for 5G, with the rollout expected for 2020.