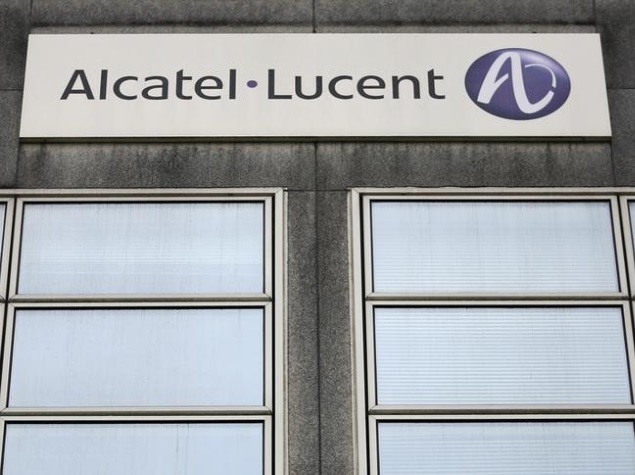 The two companies could merge or agree close cooperation, the magazine said, adding that talks had resumed in the European autumn.

Shares in Alcatel rose 5.8 percent following the report. Nokia was up 2.1 percent.