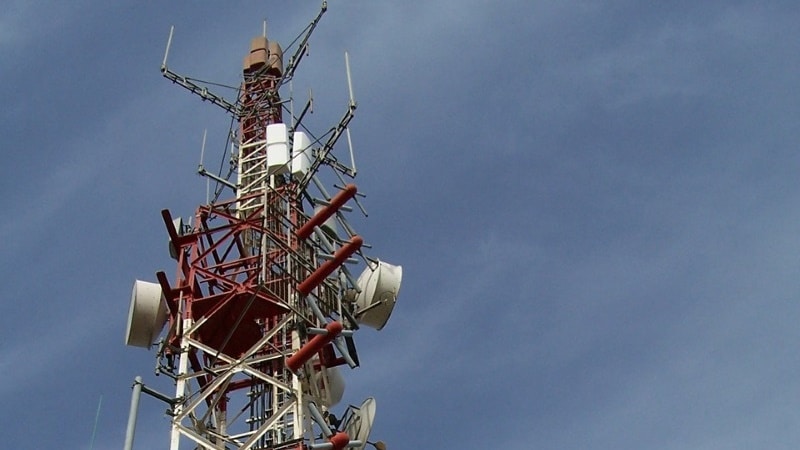 Telecom majors Bharti Airtel, Vodafone and Idea Cellular are learnt to have submitted their applications to participate in the largest-ever spectrum auction scheduled to start from October 1.

Interested bidders were asked to submit their applications by today for the auction that will see airwaves worth Rs. 5.63 lakh crores go on sale.

Telecom Minister Manoj Sinha feels that service providers not buying airwaves will not be able to take on competition and expects an enthusiastic participation.

He has said companies need spectrum to give good quality service, increase revenue and "maintain a good image". The government will start from October 1 the mega spectrum auction in which mobile frequencies in all bands - 700MHz, 800MHz, 900MHz, 1800MHz, 2100MHz and 2300MHz - will be put on the block.

The finance ministry in the budget pegged the revenue at Rs. 98,995 crores from the telecom space, which includes Rs. 64,000 crores from the auction of about 2,354.55MHz of spectrum and the rest from various levies and services this financial year.

All the radiowaves being put up for auction can be used for high-speed 4G services.

This is the first time the government will auction premium airwaves in the 700MHz band. This is considered as the most premium as the cost of providing service is one-third of 3G under the 2100MHz band.

The 700MHz band alone has potential to fetch bids worth Rs. 4 lakh crores if all the spectrum in it gets sold at the base price although most analysts have predicted a muted response in this band, given the exorbitant pricing.