Airtel to Buy the Consumer Mobile Business of Tata Teleservices 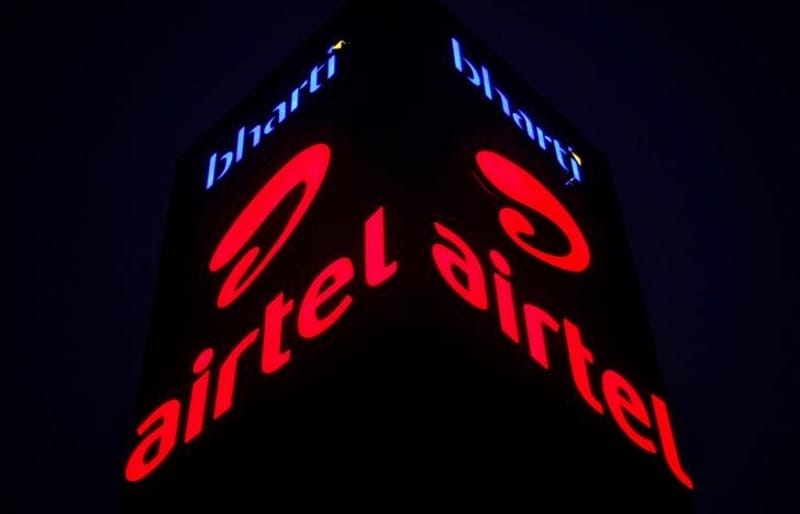 Since the arrival of Jio, consolidation in telecom industry has picked up pace, and the latest such deal brings Airtel and Tata Teleservices together. The two operators have announced that Airtel is getting Tata Teleservices' consumer mobile business on a "debt-free cash-free" basis, though it will have to take over a "small portion" of the Tata unit's unpaid spectrum liabilities. The deal will give a boost to Airtel's subscriber base as it will get more than 40 million new users; it is already the biggest operator in the country though it will lose the position to Vodafone-Idea merged entity once their deal is completed.

Tata Teleservices and its unit Tata Teleservices (Maharashtra) Ltd have more than 40 million subscribers and rank ninth in India's telecoms market, which had a total of 1.2 billion mobile subscriptions at the end of July.

The Indian telecom sector is in the midst of a wave of consolidation after the entry of Reliance Industries', Reliance Jio Infocomm venture.

Reliance Jio, backed by India's richest man Mukesh Ambani, has sparked a price war and cut-throat competition in the space, eroding profits for carriers at a time when they already have high debt levels after costly airwave purchases.

As part of the deal, Tata's mobile customers in 19 service areas will move to Bharti Airtel along with airwaves that Tata had purchased.

"Tata and Bharti Airtel will work together to further explore other mutual areas of cooperation," the companies said.

The statement also said Tata is in the initial stages of exploring a combination of its enterprise business with Tata Communications Ltd and its retail fixed-line and broadband business with satellite TV arm Tata Sky.

Tata will retain its stake in tower company Viom, and will take care of the liabilities associated with it, according to the statement.