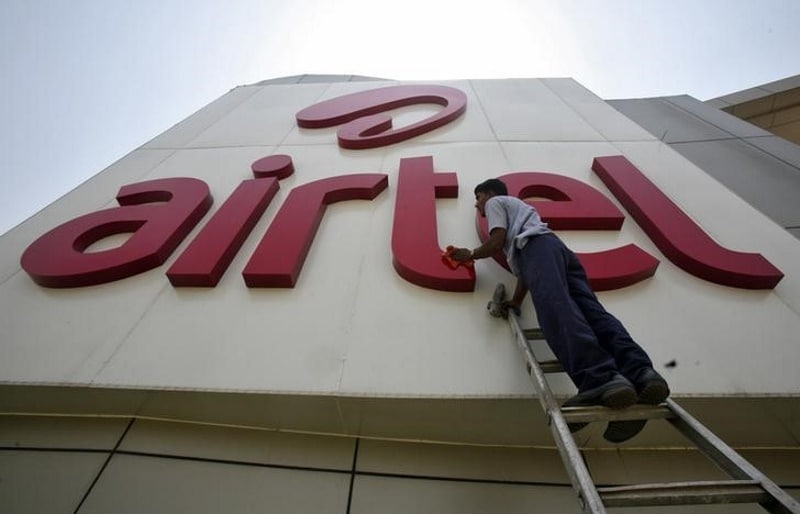 Bharti Airtel has doubled its mobile network deployment to 180,000 sites over the past two years in line with its objective of building a future-ready network, a company said on Thursday.

"In the last two years (2015-16 and 2016-17), Airtel has deployed 180,000 mobile sites across India. This is same as the number of towers deployed by the company in the first 20 years of operations, making it one the largest mobile network rollouts globally," the telecom service provider said in a statement in New Delhi.

A mobile site comprises of antennae and electronic communication equipment. A mobile tower can have up to three sites.

Airtel has also doubled its overall transmission capacity and increased the mobile backhaul capacity by eight times to roll out high speed broadband network with 4G and 3G coverage in all 22 telecom circles, the statement said.

"This deployment will leverage our spectrum capacity and is yet another benchmark by Airtel in execution excellence. We are now in a position to ramp up future capacity on this network very quickly, giving us unmatched reach and agility. I want to thank our network partners for their support in this deployment," said Abhay Savargaonkar, Director- Networks, Bharti Airtel.