Airtel likely to launch 4G services in Delhi by September 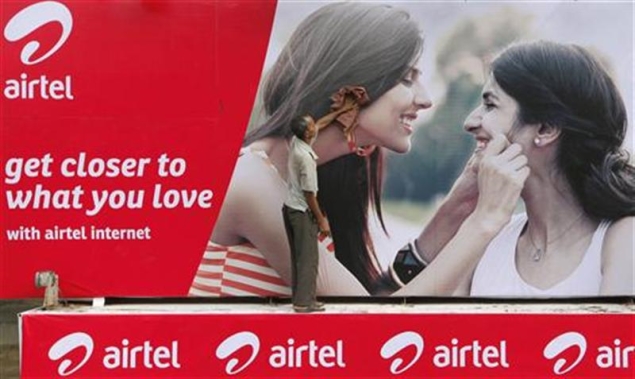 Expanding the footprint of its high-speed Internet services, Bharti Airtel is likely to launch by September fourth generation (4G) services in Delhi, which is one of the lucrative data market in the country.

The firm, which already offers 4G services in Kolkata, Bangalore, Pune and Chandigarh, has roped in Chinese equipment maker Huawei to build and operate the 4G network in Delhi.

"We are planning to launch 4G services in Delhi by September and has selected Huawei for the network," a company source said.

The company, which recently reduced 4G data tariffs by up to 31 percent, is trying to boost up data usage and increase adoption for its 4G service for improving revenues.

Qualcomm had forked out Rs. 4,912 crore to win the BWA licence for the four circles.

In the same auction, Reliance Jio Infocomm (then Infotel Broadband Services) won 20 Mhz slot for pan-India BWA spectrum for Rs. 12,847.71 crore but the company is yet to roll out services.

Right now, Airtel holds 51 percent stake in WBS and the company plans to completely acquire it by end of next year.

After Delhi, Airtel will launch 4G services in Mumbai and the company is in talks with players such as Huawei and ZTE for network.