Airtel quietly introduced a new feature on the myAirtel app called Airtel Backup. The company is offering 2GB of free cloud storage where users will be able to backup audio, video, photos, documents, contacts, call history and more for free. The feature was spotted after as part of myAirtel update currently being rolled out in India for Android. There's no word on whether iOS users will receive the same feature.

Some Airtel prepaid customers with the latest update to the myAirtel app (v4.1.3) for Android, available via Google Play, are reporting seeing a pop-up notification that leads them to the Airtel Backup option within the app. The backup feature isn't listed on the app's 'What's New' section in the Google Play or the App Store. 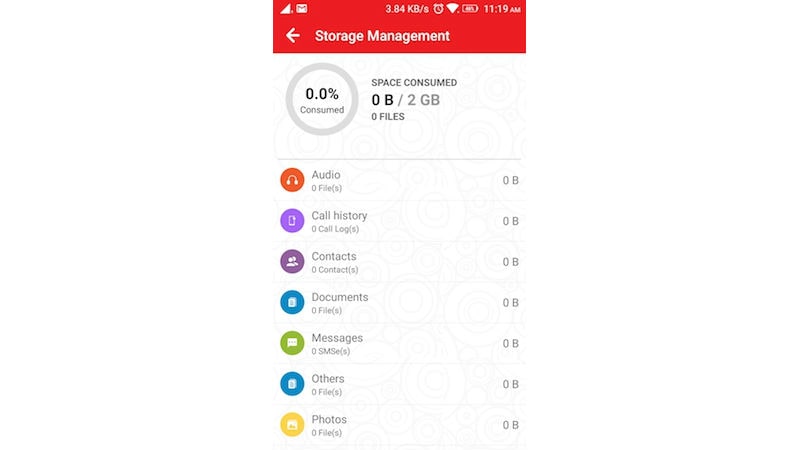 After updating to the v4.1.3 version of the myAirtel app, users will see the new Backup option with a cloud icon on the main page just below the Manage Account section. Tapping on Backup opens the files section with folders for each category (audio, contacts, photos etc.). Users can choose the categories they want to backup by going into the Settings option and enabling Backup. 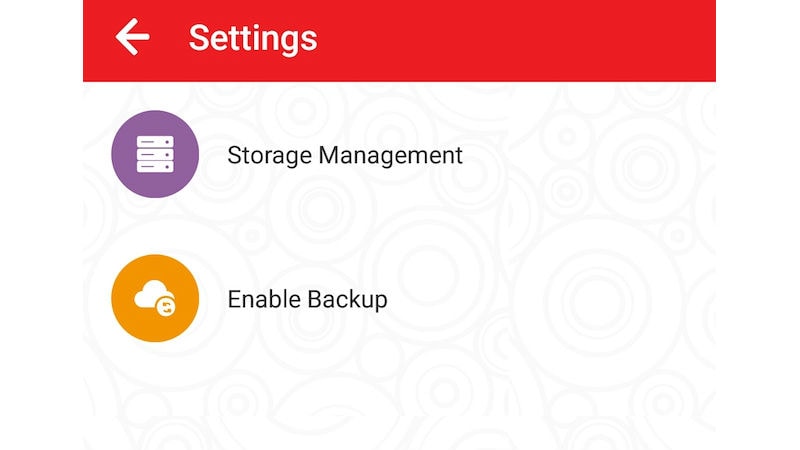 Once you have selected the categories to backup, the app will backup the data at a scheduled time between 1am to 5am. The time cannot be changed and it is likely so that users can avail the 50 percent cashback data offer with the Airtel Night plan.

A 2GB cloud storage limit means users will not be able to backup a lot of music, videos or photos, but is still plenty for those who wish to backup their contacts, messages and documents. Notably, the makers of Android and iOS, namely Google and Apple, already provide free automatic backup options for most phone data, usually with larger limits. Thus, it is unclear how this feature will be adopted by users, or whether it would be a sufficient incentive for users to download the myAirtel app if they do not already have it installed.

The new feature is currently being rolled out and so far only a few Airtel prepaid customers seem to have received it. We've reached to Airtel to confirm specifics of the rollout and other details of the Airtel Backup feature, and whether it is is limited to prepaid users only. We will update this post once we receive a reply.