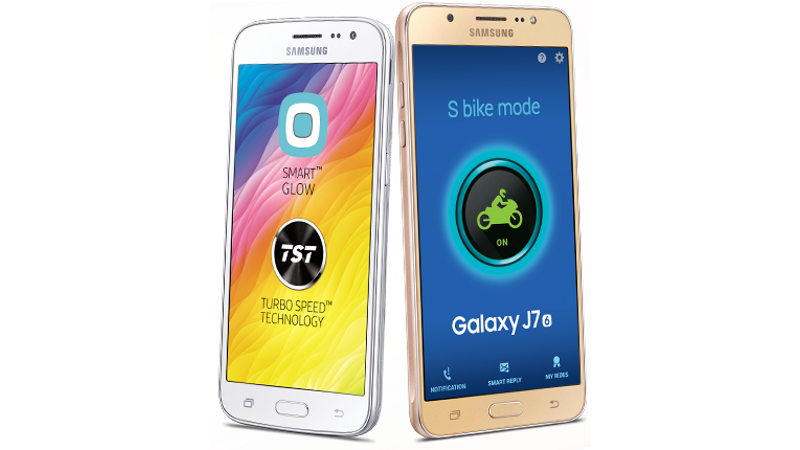 Airtel has introduced a new '15GB data for the price of 1GB' offer for Samsung Galaxy J Series mobile phone users. The new offer will give you additional 14GB 4G/3G data on the recharge of 1GB on your Samsung Galaxy J Series smartphone. The price of 1GB mobile Internet may differ according to the telecom circles, though it's approximately priced at around Rs. 250. The offer is only applicable for Airtel prepaid users.

In an attempt to keep up with Reliance Jio and its rock bottom prices, Bharti Airtel has been constantly shelling out more Internet offers to the customers. Back in August, Airtel had introduced an offer with 10GB of 4G/ 3G data at Rs. 250 for new Samsung Galaxy J Series smartphone users. However, the details then were unclear as to what devices would be eligible for the offer.

In non-4G telecom circles, users will get 1GB of 3G data for the daytime usage and the additional 14GB to be spent during the night i.e., 12am to 6am. Customers can also avail half of their data consumed during this night time if they have Night cashback offer enabled on their Airtel number. Airtel says the 15GB data offer is applicable for 3 recharges or 3 months - whichever is earlier.

Unlike the previous 10GB data offer that was only meant for new Samsung Galaxy J Series smartphone users, Airtel has made its 15GB data offer available to existing users as well. Detailing on the same, the offer is applicable on the devices given that no offer has been claimed on the device previously and/or no offer has been claimed on the Airtel mobile number in the last three months.

So, how do you claim the Airtel 15GB data offer? In order to claim the offer, you will need to use your Samsung Galaxy J series smartphone with an Airtel prepaid SIM inserted in the default slot. Just log on to offers.airtel.in from your device using your cellular data (and not Wi-Fi) and click Activate Now. If you are deemed eligible as per Airtel's terms and conditions, you'll receive an SMS confirming the same. The next time you recharge your Airtel number with the 1GB mobile Internet plan, you'll get the additional 14GB data thereafter.

You can refer to Airtel's prepaid 1GB Internet plans for different (4G+3G) regions on Airtel's website.