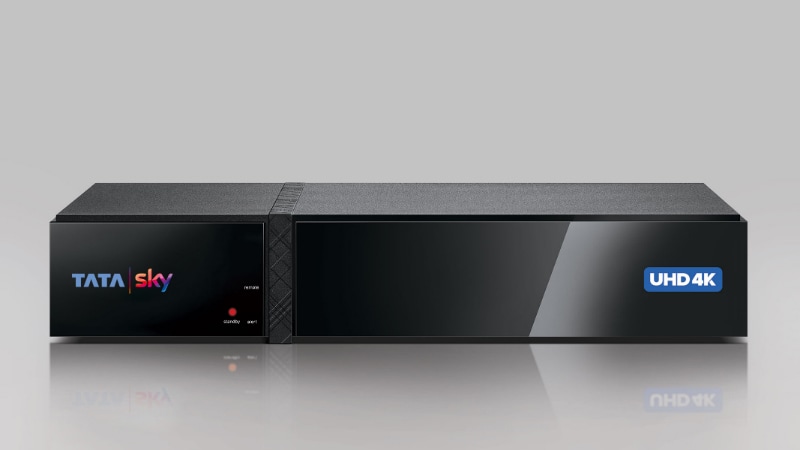 Tata Sky has also separately brought a Family Sports HD pack at Rs. 646 that brings as many 96 channels, including all sports channels from Star and Sony. There is also an SD variant of the Family Sports pack at Rs. 456.

How to Watch IPL 2019 Live Online: IPL Live Telecast on Mobile in Your Country

IPL 2019: Schedule, Tickets, Venues, Upcoming Matches and Everything Else You Need to Know