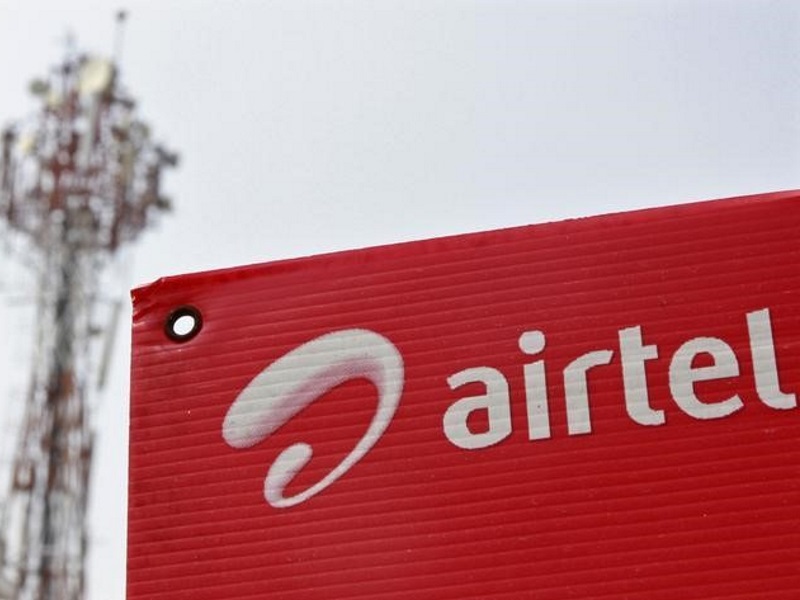 Bharti Airtel on Monday announced the commercial launch of its high speed 4G services in the border district of Tawang in Arunachal Pradesh. On Tuesday, the company also announced the rollout of the service in Kohima and Dimapur in Nagaland.

The firm said customers can experience high speed wireless broadband on Airtel 4G and get on to the digital superhighway to enjoy uninterrupted HD video streaming, superfast uploading and downloading of movies, music and images. Airtel 4G is available to customers across a range of smart devices including mobile phones, dongles, 4G hotspots and Wi-Fi dongles.

Speaking on the occasion, Tawang deputy commissioner Duly Kamduk thanked the Airtel team led by Zonal Sales Manager Dulen Kalita for bringing the 4G services to this part of the country, and called on the service provider to connect uncovered areas like Lumla and Zemithang.

Commenting on the launch of Airtel 4G in Nagaland, Saurabh Goel, CEO - Assam and North East, Bharti Airtel said, "Customers are at the very core of everything we do and delivering a compelling experience for them is our foremost priority. Mobile data traffic is soaring in India and users are switching from slower 2G connections to 3G and superior 4G. We are launching our 4G services in Kohima and Dimapur today, looking at the demand for high speed data in the region. Customers will now enjoy blazing Airtel 4G speed across a range of devices."

To recall, after months of trials for existing customers in major cities across India, Airtel on August 6 announced the rollout of 4G services in 296 towns in the country.