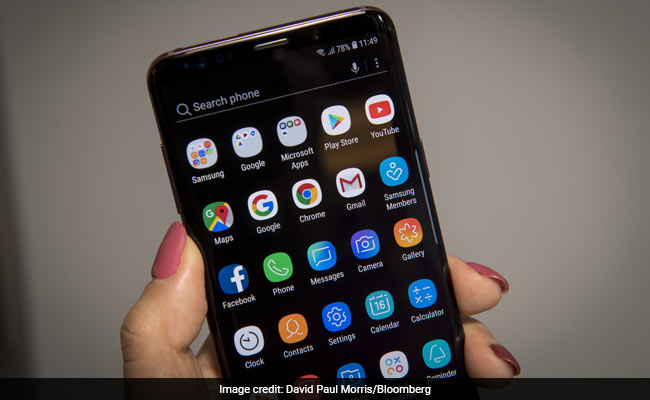 The Supreme Court on Tuesday extended the deadline for linking of various services - such as mobile phone connections - with Aadhaar till it delivers its judgment on a batch of petitions challenging the constitutional validity of the biometrical identification scheme.

Announcing the order, a five-judge constitution bench, headed by Chief Justice Dipak Misra, however, said that this extension will not affect the linking of Aadhaar with the disbursal of benefits under social welfare schemes.

The order came as senior counsel Arvind Datar, appearing for one of the petitioners, told the court that passport issuing authorities have made submission of Aadhaar mandatory for issuance of passports.

At this point, Attorney General KK Venugopal sought to clarify that this requirement of Aadhaar was only for issuance of 'tatkal' passports.

The court order also extended this extension to the issuance of passports.

The current deadline for linking of bank accounts, mobile phone connections, and other services with Aadhaar was March 31 and this had been extended by the apex court on December 15 last year.

Flipkart Sale on Mobile Phones to End Today: These Are the Best Offers You Can Get
JBL Soundgear Wearable Wireless Speaker Launched in India: Price, Specifications