938 Complaints Received Over Sale of SIMs on Fake IDs: Sinha 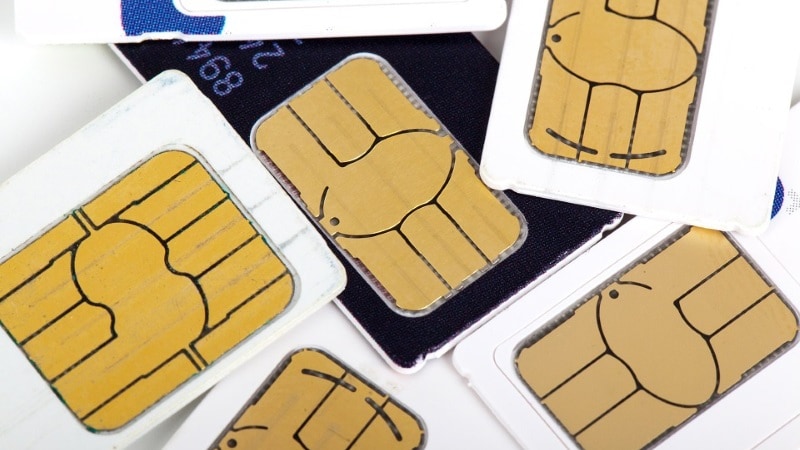 As many as 938 complaints covering 65,991 mobile connections have been received in the last five years with regard to the sale of SIMs on fake identity proofs and disconnection was carried out in all such cases, the Rajya Sabha was informed.

"Licence Service Areas of Department of Telecom (LSAs) have received complaints that SIM cards for mobile phones are being sold on the basis of fake identity proofs," Telecom Minister Manoj Sinha said in a written reply last week.

Providing an update, the minister said that LSAs had received a total of 938 complaints (from various sources) covering 65,991 mobile connections regarding the sale of SIM cards on basis of fake identity proofs in the last five years.

"All the mobile connections which were found to be issued on the basis of fake identity proofs have been disconnected and FIR/ complaints have been lodged with the police by the concerned telecom service providers," Sinha added.

Strict guidelines for mobile subscriber verification by telcos are already in place and the rules detail out provisions for lodging of complaint in case of SIMs issued on fake documents, disconnection, and imposition of financial penalties against defaulting telecom players.

Moreover, the Aadhaar-based eKYC process does not require submission of separate documents for address and identity and "therefore the possibility of forgery/misuse of documents submitted by the subscribers can be avoided", the minister noted.