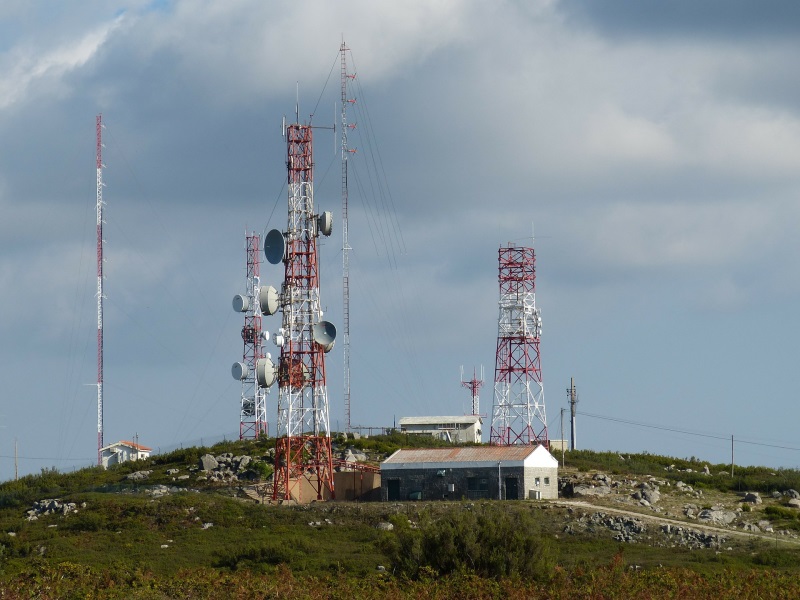 Call drops are a growing problem that have been getting steadily worse in the last one to two years. Things have gotten to such a head that on Sunday, the Department of Telecom ordered that telcos must start giving regular action taken reports on call drops. On Monday, a press conference by industry bodies COAI, AUSPI, and TAIPA, was organised to address call drops and mobile towers, but just before the discussion began, the topic was changed to only mobile towers.

The issue of call drops was raised, and COAI chairman and Idea Cellular CEO Himanshu Kapania talked about the work that the industry has done to improve coverage, and talked about the urgent need for a common national tower policy that all states will follow.

"In the last one year, the industry has invested Rs. 1,34,000 crores," says Kapania. "Of this, Rs. 1,09,000 crores was spent on spectrum, and the rest has been investment in infrastructure. So, it is a myth to say that the industry is not spending on infrastructure, with capex at 73 percent of revenue."

Despite this, call drops are a major issue - Kapania says that in the last seven months, 70,000 sites have been added, but adds that over the next 24 months, there will be a requirement for another 100,000 sites. However, he points out that there are some issues which need to be addressed.

The COAI says that in the last one year, somewhere between 7,000 and 10,000 mobile tower sites have been closed, and 12,000 sites have not been permitted in crucial areas. Permissions for setting up mobile towers on government buildings and military cantonments is necessary, Kapania says.

For this reason, a national tower policy is being worked on to provide better coverage. Five points were raised for the process - first, that telecom infrastructure be declared an essential service; second, that DoT expedite spectrum harmonisation; third, that all states uniformly enforce guidelines; fourth, that DoT permit telecom tower construction on government buildings and defence land; and fifth that DoT should address interference from wide band radios in India and abroad.

When asked about call drops inside buildings, Vodafone CEO Sunil Sood says that the issue is the same - one of permissions. "Getting the permission in a building is even harder, and even more expensive," says Sood. "We can solve call drops, but only if you can get us affordable permissions first."

Airtel CEO Gopal Vittal agreed, but adds that this is an ongoing process, with the companies working to solve this on a daily basis. When asked about spectrum sharing, Vittal adds: "we welcome the guidelines, but spectrum sharing will only help two members at a time, to solve some gaps. But as a whole, there isn't enough spectrum and enough towers right now to solve the problems. That is why the cell sites has to be addressed quickly."