What is a MVNO aka Mobile Virtual Network Operator? 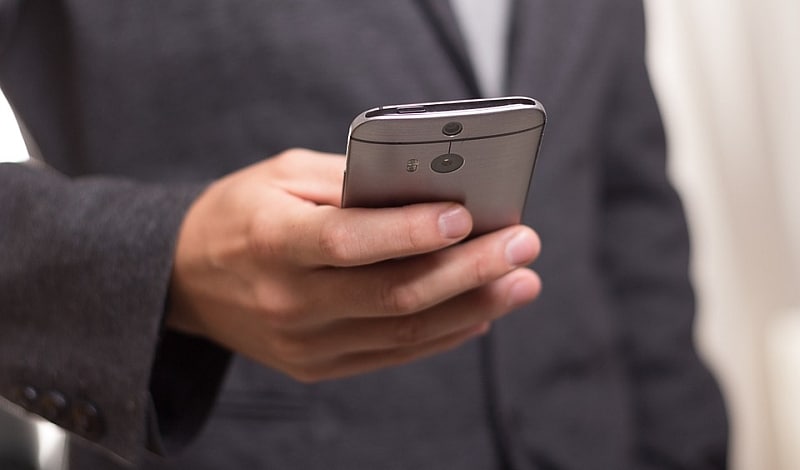 For some time now, the government has been mulling whether Mobile Virtual Network Operators or MVNOs should be allowed to operate in the country, and at the start of this year it issued guidelines for their operations.

Earlier this month, DoT released the full list of companies that have shown an interest in becoming a MVNO, so it appears as if these are finally going to make an appearance on the telecom landscape of India. But what exactly is a MVNO, and how will their entry impact you? We spoke to a few experts to find out.

What is an MVNO?
As the name states, a Mobile VNO is a virtual network operator - that's to say it's a phone network, but it doesn't have its own dedicated hardware. Think of it like this - your office VPN lets you work on your closed internal network despite actually being connected across another network, right? Well, it's the same thing with a MVNO - it's offering a phone connection, and it will manage and operate the network, but it doesn't actually own any towers, or the rights to spectrum.

Sobhit Srivastava, Research Associate at Counterpoint Research, explained it in simpler terms. "MVNOs offer mobile voice and data services without actually owning any spectrum or network infrastructure," said Srivastava. "They basically lease network capacity from a mobile network operator and provide services to consumers under its own brand name."

The government guidelines say that the MVNOs would be treated as extensions of the telecom service providers, and they would not be allowed to install equipment interconnecting with the network of other operators. This means that the MVNO would basically be a reseller for the existing telcos in terms of the connectivity being provided. But they can add value in other ways - the MVNOs would be able to create service delivery platforms for customer service, billing, and value added services.

An industry insider who works for one of India’s biggest telecom operators explained further that MVNOs can be useful for targeting specific groups; telcos have to appeal to a much broader base because of the significantly higher investment that is required. This, he explained, also means that they can’t be as nimble in their strategies to acquire new customers, which is an opportunity for MVNOs. He added that on the international stage, MVNOs have grown by targeting price and good customer service, but added that in India, he expects cheap and fast Internet access to be the big differentiator instead.

Why would anyone want to launch a MVNO?
At first glance it’s hard to see why anyone would want to get into the MVNO business. You’d be paying the telco to use its hardware, and given how competitive the rates are in India – the average revenue per user (ARPU) is amongst the lowest in the world – and there’s even a one-time non-refundable entry fee of up to Rs. 7.5 crore.

That said, there is under-utilised infrastructure in the market, Srivastava says, where this could make sense. “The MNVO concept will be beneficial for operators like MTNL, BSNL etc. that are sitting with decent infrastructure,” he said. “[This is] especially in Tier-II and III cities where main growth is expected after saturation like scenarios in metro and Tier-I cities.”

BSNL is already gearing up for MVNOs, and has created something it calls the Virtual Network Enabler platform, which will allow MVNOs to create plug-and-play offerings that don’t require much work to set up. According to BSNL Chairman and Managing Director Anupam Shrivastava, MVNOs could be operational on the network by January itself.

"We have received interest from several companies to work with us as VNO. I expect that by January, VNOs should be able to roll out their service," said Shrivastava.

There’s also a lot of opportunity for companies to look for opportunities to use MVNOs as a platform to further their own offerings. For example, digital wallet Oxigen is one of the companies in talks with BSNL. Its logic is simple – the company already has a large on the ground network for its financial services, and it can use that to reach underserved customers in small towns and semi-urban areas.

"We have 2 lakh access point in India besides online reach. We will provide value added service, bundle financial products, e-commerce as part of our service. Oxigen will be able to leverage it digital wallet as VNO," said Pramod Saxena, Oxigen Chairman and Managing Director.

Why should any telco do this?
For a telecom operator, why does this make sense? After all, the MVNO is only acting as a middleman – and if it’s turning a profit, then it’s charging its customers more than its paying the telco whose infrastructure it’s using.

The reality is a little more complicated than that of course. For one thing, there is any number of reasons why a company might launch a MVNO – and not all of them are about making money directly off the network.

"MVNOs play an important role for operators whose communication infrastructure is good but due to lack of marketing capabilities are unable to monetise its infrastructure assets," explains Srivastava. According to him, companies that have infrastructure in place could avoid spending money on marketing - customer acquisition is now one of the main costs for mobile operators, he says - and instead lease infrastructure to MVNO players to generate steady revenue without much ongoing cost.

Getting a reliable income without taking as much risk is an appealing proposition, but the industry insider we spoke to says that there is one problem that will not be helped with the introduction of MVNOs. “Connectivity will not improve,” he said. “Because they’re just competing with the same infrastructure we already have. These guys will advertise high speeds and no call drops, but actually delivering will be a challenge.”