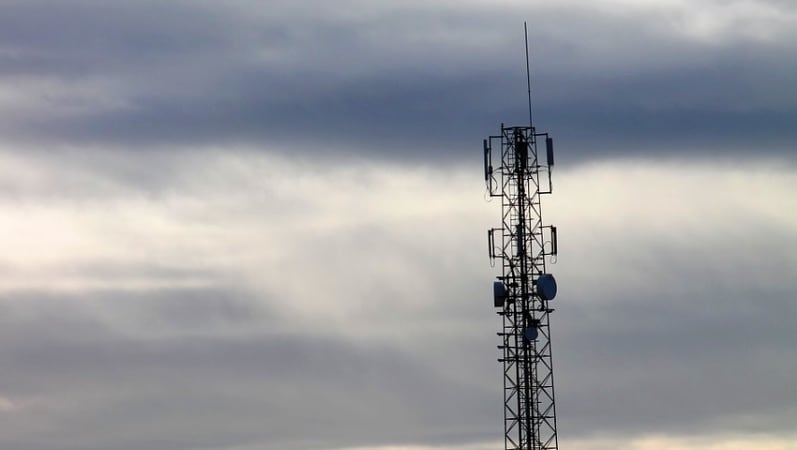 Britain's Vodafone confirmed on Monday it was in talks to merge its Indian subsidiary with its local rival in an all-share deal, driving Idea's shares to a near six-month high on Tuesday.

The combined entity would be a formidable player, with a subscriber base of about 395 million and a revenue market share of around 40 percent in the country's telecoms sector, although divestments would be needed in certain regions to comply with competition rules, analysts said.

Both complement each other. Idea is stronger in rural areas and Vodafone's Indian unit is more competitive in cities, and they would be able to cut costs mainly through reduced capital spending and network operating costs, analysts added.

That synergy would pose a direct threat to current market leader Bharti Airtel and Reliance Jio, the upstart launched by billionaire Mukesh Ambani last year that has up-ended India's telecoms market with free voice and data until the end of March.

That kind of intensifying competition would raise the stakes for India's smaller wireless providers, with analysts predicting a period of consolidation to allow them to better compete against the top three players.

The stakes would be especially high for small players such as Telenor or Tata Teleservices. Videocon Telecom, for example, is already in the process of exiting.

"If data (from Jio) is free and the likes of Bharti, Vodafone and Idea have a huge post-paid subscriber base and good products, I wouldn't be surprised if there is further consolidation in the sector or some smaller players exit," said Naveen Kulkarni, co-head of research at PhillipCapital.

Jio's entry has forced players to offer cheaper plans of their own, cutting deeply into their profits.
Deals are already in the works. Reliance Communications, controlled by Anil Ambani, has agreed to acquire Sistema's Indian mobile phone operations. It has also agreed to combine its wireless business with Aircel, majority owned by Malaysia's Maxis.

Bharti Airtel welcomed the proposed alliance between Vodafone and Idea, saying "consolidation is always good", although it said companies must not be forced into consolidation by an "unfair playing field".

India remains a capital-intensive market. Spectrum costs are high and big investments in network are needed to cover a vast geography. At the same time margins are wafer-thin, as carriers offer one of the world's cheapest data and voice prices.

"If it eventually becomes a market of three players, good for them. They will make money," said a banker who is not involved in the deal and did not wish to be named.

"I don't see any future for the small ones. They will be taken over or will exit the market."

Google Paid Out $3 Million to Bug Researchers in 2016; Nearly $1 Million for Android