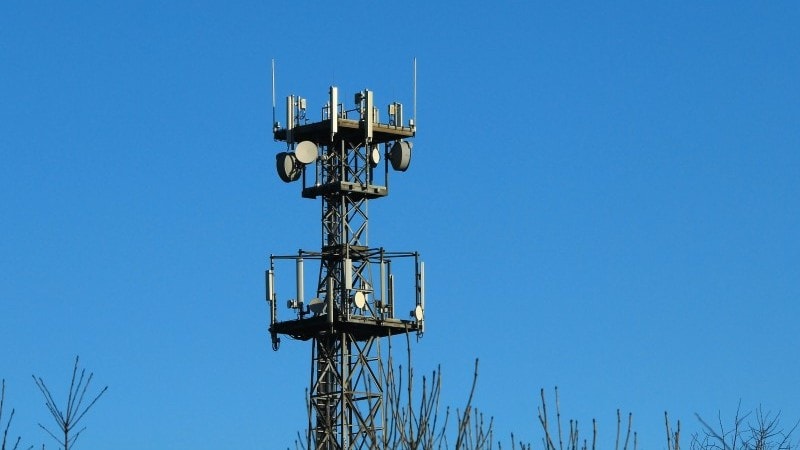 India's telecom spectrum auction ended in a virtual failure, closing within five days and raising only Rs. 65,789 crores, about 11.6 percent of the expected Rs. 5.66 lakh crores.

The failure has been attributed to the high reserve price decided by the regulator and approved by the central government.

"It is a failure to an extent. The largest chunk of spectrum didn't find any buyers because of serious miscalculation by the regulator and the central government on the current market value of 700MHz spectrum. They overpriced it and the players decided to wait till the price becomes more realistic," said Mahesh Uppal, Director of Com First, a telecom consultancy.

A total 2354MHz of spectrum was put on block by the government for e-auctioning, but only 965MHz were sold. The money raised on the first day, of around Rs. 53,000 crores, was an early portent that not everyone was enthusiastic about bidding for the airwaves.

However, the Communications Minister, Manoj Sinha tried to put a positive spin on the money raised. "This is the highest ever amount garnered in the last five years. This is a cause of happiness. It's a big achievement that we could sell 965MHz, which is more than the cumulative amount sold since 2012," the minister said.

The auction would also fail to help in fully realising the revenue target of Rs. 98,994.93 crores that had been provided for in the budget for this year against 'other communications services' - the bulk of which is scheduled from the fee paid for spectrum.

The government expects operators to pay Rs. 32,000 crores upfront for the spectrum, the minister told reporters after the auction was concluded.

The 700MHz and 900MHz went without any interest, as had been feared by the industry and experts owing to the high reserve price. "Since the 700MHz spectrum is not usable now, it's was a risk for the companies," said Uppal.

The total amount of money committed through the auction will not immediately come to the government as the telecom operators have been given the option of both upfront and deferred payment.

India's biggest telecom did not start too well Saturday with subsequent days seeing only marginal increments taking the amount to Rs. 65,789.12 crores on the fifth day, when the auction had to be called off for lack of further interest.