Reliance Jio is a telecom venture of Reliance Industries Limited (RIL), and recently, you might have seen a lot of chatter on social media when Jio launched 4G services for Reliance Employees. Yes, after the endless Airtel Speed Challenge ads, we now have another network that is going to offer 4G connections.

In case you're not clear on what that means, 4G or fourth generation connections typically use a system called LTE (Long Term Evolution), and it's the standard on which most developed countries are using wireless data. According to an OpenSignal report from June 2015, South Korea has 97 percent 4G LTE coverage, while the US is in 10th place with 78 percent. China is at 12 percent, while in India, only 50 percent of the country (in terms of area) is covered by a 4G network, and only by Airtel.

When you think of 4G, you probably think only of high speed Internet access - some Airtel users have shown download speeds of 25Mbps to us, though online the discussion suggests that a download speed of 8-10Mbps is more common. However, that's not the only thing that 4G is useful for.

Jio offers 4G LTE connectivity for both voice and data - it uses a technology called VoLTE (Voice over LTE) to transmit voice and this could have benefits such as lower battery usage, and voice over Wi-Fi to reduce costs, as well as better call quality. 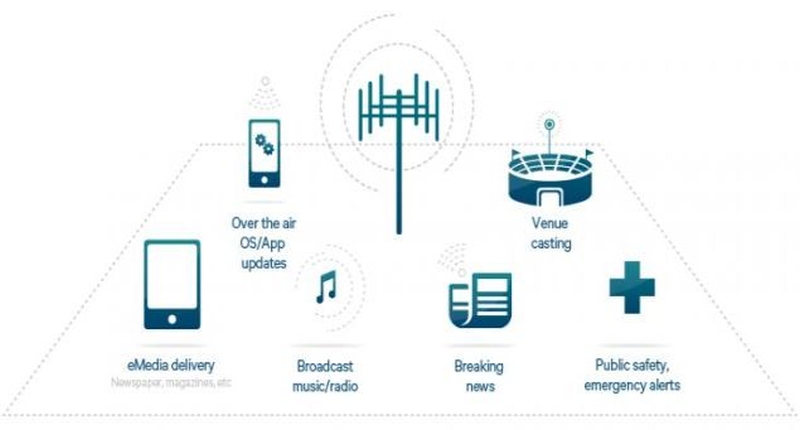 Reliance also plans to offer only 4G LTE connectivity, not 3G or 2G, which means that if the coverage is good enough, you won't see quality go down as you move around. Hopefully, this will actually be the case, and Reliance actually does have the most spectrum of any telco in India. Reliance Jio holds has airwaves in the 2300MHz band pan-India, and in the 1800MHz band and 800MHz band, altogether covering 20 circles. It has also tied up infrastructure sharing pacts with a number of tower companies.

As a part of the rollout, Reliance also announced Jio Chat, an IM service that integrates chat, voice, video calling, file sharing and photo sharing. Given that all of this is already possible using well established platforms such as WhatsApp, it's not clear how users will be incentivised to move to a new platform. However, Reliance Jio is also pushing ahead with a number of other services you'd typically get from third parties. Apart from Jio Chat, Reliance also plans to offer cloud services for music streaming, cloud storage, magazines, and news.

When will it be available?
As of now, Reliance Jio is only available for 1 lakh Reliance employees across India. Before this, it was only accessible in the Navi Mumbai office of Reliance, and now will over the next couple of months be put through a kind of beta test to see how effective the coverage is. While there is no confirmed date for the commercial launch, it is expected to take place in late April, or March of 2016.

For now, SIM cards are being distributed to Reliance employees, so if you know someone and have a compatible phone, you could be one of the first people to try out the network.

The catch is going to be the compatible phone - Reliance Jio plans to use only 4G LTE and this means that you will need a VoLTE compatible 4G phone. Not all handsets being sold still meet this requirement, and that is why Reliance has partnered with brands such as Intex and Huawei to sell its 4G Lyf smartphones, with prices ranging from Rs. 4,000 to Rs. 32,000 for the top end devices. 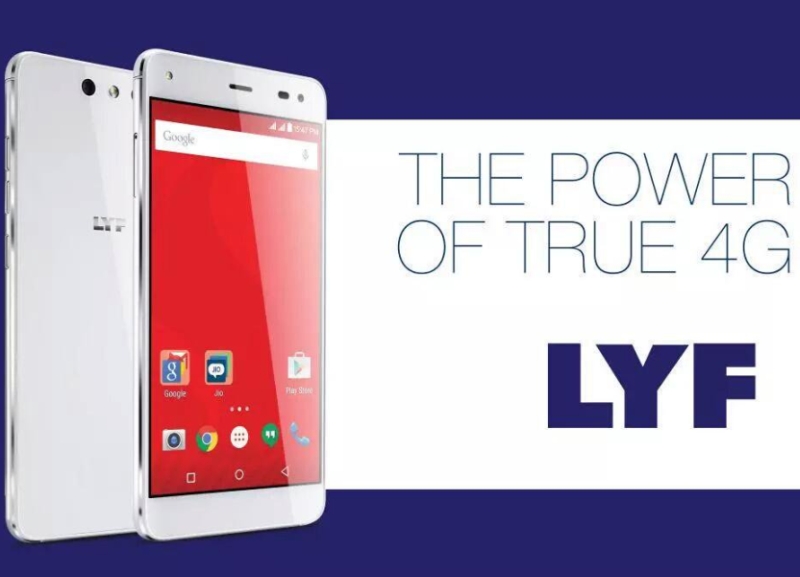 Many high-end phones already support VoLTE, so if you've bought an iPhone 6 or newer, for example, then you can make VoLTE calls. Other phones supporting it include the HTC One (M8) and more, the Huawei Ascend P7, LG G2 and later phones, many Lumias, and a wide range of Samsung and Sony phones, so the handset you already have might already support the network.

Where can I use it?
If you have a compatible phone, and a Reliance Jio SIM, you should be able to use it just about anywhere. The commercial launch is going to be pan-India, and even the launch for employees is across India. In an emailed statement, from Mukesh Ambani at the last held Annual General Meeting, the company states that Jio will be present in all of the 29 states of India, with a direct physical presence in nearly 18,000 cities and towns of our nation. Jio's wireless footprint extends even further and covers over one lakh villages.

The statement adds that Reliance will cover 80 percent of India's population by the end of 2016, and to this end, has deployed a network of nearly 2,50,000km of fibre optics to create the backbone of the network.

What will it cost?
There are several reports suggesting that the pricing could be as low as Rs. 300 to Rs. 500 for a bundle of data, e-commerce access, media, and payment services. How this all works out will be important to follow, particularly given the current attention to issues of net neutrality and zero rating.

Who else is offering 4G right now?
All the networks are upgrading to 4G services - Airtel presently has the most visible presence, and is charging the same rates for 4G as it does for 3G data. However, the company hasn't made any announcements about VoLTE yet. In a recent interview, Idea has also said that the ecosystem is not ready for VoLTE yet.

Idea has started the rollout of its 4G services, starting with South India, across 75 towns. Idea will expand northwards through South India by March 2016, and will launch services in other markets in India in a phased manner, covering 10 telecom circles by June 2016, it said. Idea is offering the same tariffs as existing 3G plans, along with special 4G Trial Packs to get users started on the network..

Vodafone also plans to roll out 4G in Metros by March, and has already started its 4G services in 10 towns in Kerala, and is also charging 3G rates for the network.