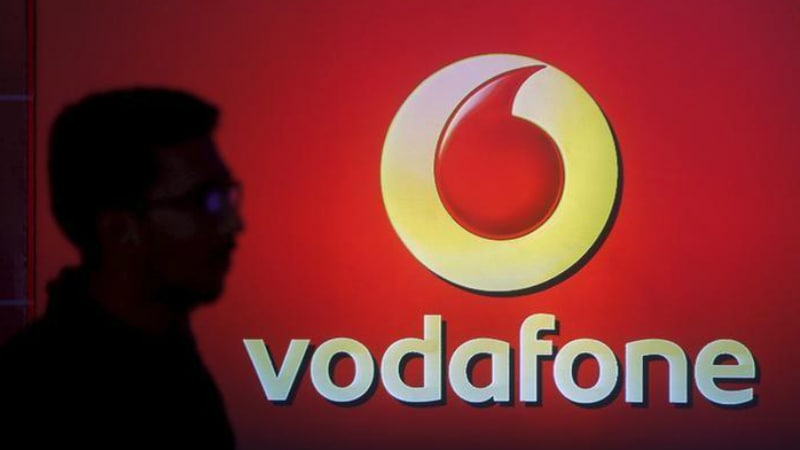 Last week, Reliance Jio announced its Happy New Year Offer, extending its fully free access to users until March 31, 2017. It didn’t take long for the other telcos to respond, and Vodafone has announced a big rate cut in 4G prices - under Vodafone’s Double Data offer, users get 2GB of 4G data for the same price as the 1GB recharge used to be. You now get 2GB of data for Rs. 255, instead of just 1GB, and 3GB and 4GB recharge packs also doubled to 6GB and 8GB respectively.

The exact rates you’ll have to pay to use these plans will depend on which telecom circle you’re living in, with small variations in pricing across the country. If you’re willing to pay extra, these packs also come with bundled 4G data - at Rs. 345 you get 1GB of 4G data (or just 50MB of 3G data, if your phone doesn't support 4G) along with calls on Vodafone or Airtel, and on Idea you get the 1GB of data plus the unlimited calling gets extended to all networks.

Aside from that, there were a number of launches this week, including the Lenovo Phab 2, a 6.4-inch phablet that comes with a 4050mAh battery, at a fairly reasonable price of Rs. 11,999. The upgraded version of Lenovo Phab 2, named the Phab 2 Plus, was unveiled in India last month at Rs. 14,999. On the other hand, there is no still official word on when the company will bring the Tango-ready Phab 2 Pro smartphone in the country. The Lenovo K6 Power, unveiled in India last week, also went on sale on Flipkart this week.

Other launches include the LG V20, LG’s latest flagship smartphone . The smartphone has been priced at Rs. 54,999, bundled with a free B&O PLAY headset worth Rs. 18,000. The LG V20 was the first smartphone to run Android 7.0 Nougat out of the box, at the time of its launch in September.

The Alcatel Idol 4 with VR headset was launched at Rs. 16,999, and comes with 4G LTE connectivity, and a 5.2-inch full-HD screen. This week also saw the launch of the Panasonic Eluga Prim , a 4G VoLTE compatible phone with a fingerprint scanner and a 5-inch display.

There were also two phones launched in China this week - the Meizu M5 Note with a 4000mAh battery, and the Huawei Enjoy 6s , which has a 5-inch display.

Aside from these launches, there was one other development that will impact the lives of most of the people - the demonetisation of the Rs. 500 and Rs. 1000 notes continues to be a challenge, and the government announced a number of different sops this week to help people to go cashless.

(Also see: Card Readers, Glucometers, and Other Gadgets That Will Be Hurt by the Loss of the 3.5mm Jack)

That’s not all though - Finance Minister Arun Jaitley laid out a number of steps the incentivise people to use digital payments methods, which would not have seemed out of place coming from a startup, offering discounts for tolls, railway tickets, life insurance, and more, if paid digitally.

On the international front, two important business developments took place this week as well - LeEco’s facing a cash crunch, and it halted share trade in Leshi after shares price started falling. And in the US, Fitbit confirmed the acquisition of Pebble, and canceled the production of the Pebble Time 2 and Pebble Core.

(Also see: Fitbit May Buy Pebble, but Can It Really Make a Killer Smartwatch?)

You can also check out our Hindi weekly recap now, in just five minutes via the video below.