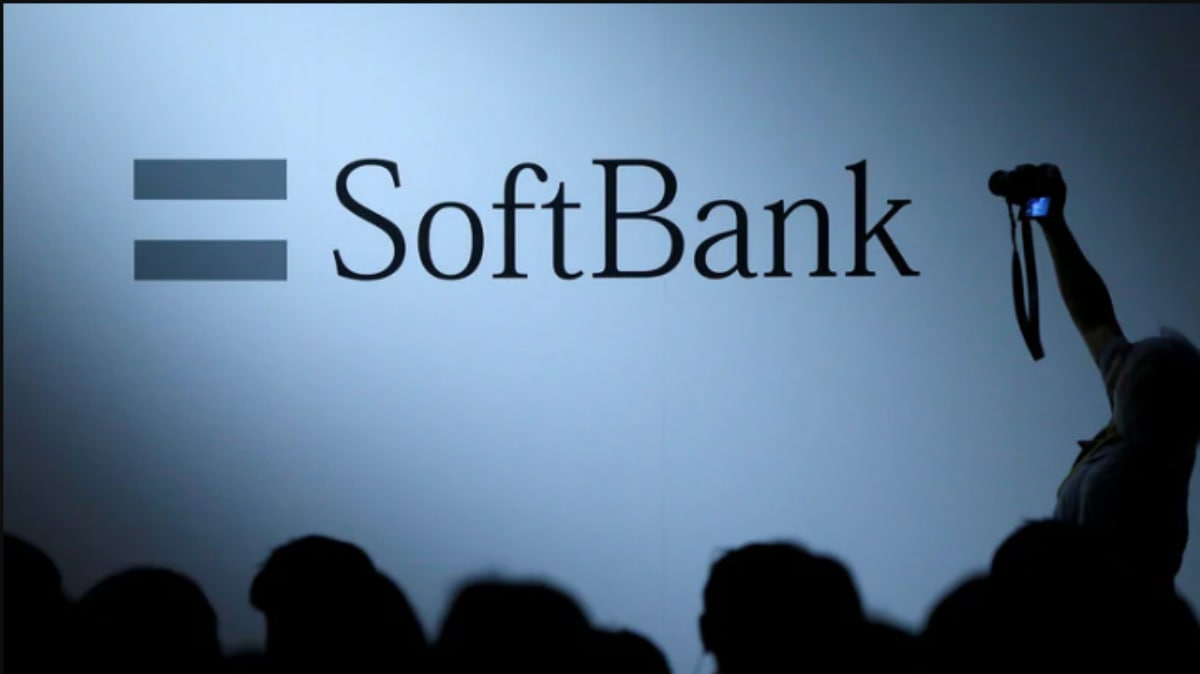 ARM technology is used in more than 130 billion chips worldwide and is ubiquitous in mobile devices, so losing access to the British company would be like losing a limb for China's embattled Huawei.

ARM Holdings, a British designer of semiconductors owned by Japanese group Softbank, has become the latest company embroiled in President Donald Trump's decision to effectively shut Huawei out of the United States.

"ARM is complying with the latest restrictions set forth by the US government and is having ongoing conversations with the appropriate US government agencies to ensure we remain compliant," the Cambridge-based company said in a statement.

"ARM values its relationship with our longtime partner HiSilicon (Huawei's chip subsidiary) and we are hopeful for a swift resolution on this matter," it said.

The BBC reported that ARM management had circulated an internal memo to say that business with Huawei was being suspended.

That could be a critical blow, following this week's reported decision of US-based chipmakers Intel, Qualcomm, Broadcom and Xilinx to halt shipments to Huawei, which is the world's number two smartphone maker and a leader in telecom infrastructure and super-fast 5G networks.

The British company traces its origins to Acorn Computers, whose BBC Micro machine was the introduction to computing for millions of schoolchildren in Britain in the 1980s.

The name of today's company was originally an acronym for "Acorn RISC Machine", a processor that was chosen by Apple to power the US firm's first handheld device, the Newton, released in 1993.

ARM chip technology was still present in the first iPhone released in 2007, and remains the bedrock of smartphones and other mobile devices today, including Huawei's.

Irreplaceable
The company doesn't actually make its own chips, but licenses the architecture that enables the devices to function. In terms of market penetration, Intel is a distant second.

ARM, which employs more than 6,000 people, says its technology reaches 70 percent of the global population and is present in more than 130 billion chips shipped to date.

Those chips are installed not just in phones but in medical instruments, base stations and servers, according to the ARM website.

ARM is also spreading into interconnected home devices, the "internet of things", and that next-generation potential was a key factor behind Softbank's decision in 2016 to pay a hefty 24 billion pounds ($30 billion, 27 billion euros) to take it over.

"ARM is simply not replaceable. Global processors are all based on ARM's architecture," commented Avi Greengart, founder of US-based research firm Techsponential.

Huawei has the clout to build a new chipset architecture, "but it would literally take years and billions of dollars", he said.

"And at the end of the day, would it have been as efficient as an ARM design? Intel tried for years to get its architecture competitive and largely gave up."

However, Huawei says it saw the US problem coming and has at least a year's supply of key components stockpiled, denting the immediate impact of the ARM amputation.