How Will MVNOs Impact the Telecom Landscape in India? 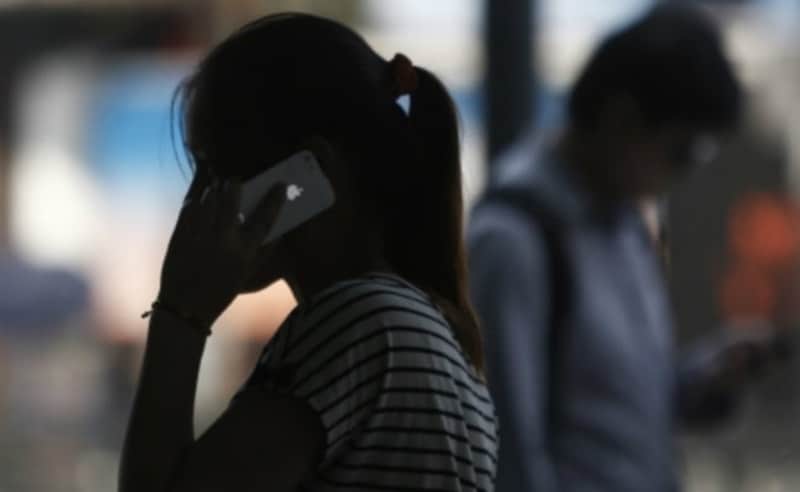 For customers in India - and most countries worldwide - there aren’t too many choices when it’s time to get a new mobile connection. The reason is pretty simple – building network infrastructure is expensive, and so is spectrum – which means that we’re restricted to just a few companies that had the muscle necessary to enter the market.

Despite this, the call rates in India are some of the lowest in the world, and now with the launch of Reliance Jio we’re seeing data rates also head south. But there’s another change coming that should take effect in the next few months, which, some believe could also have an impact on the costs and quality of service you get from networks.

For some time now, the government has been mulling guidelines for Mobile Virtual Network Operators, or MVNOs, and at the start of this year it issued guidelines for their operations. As we explained earlier, MVNOs use the infrastructure of existing telcos to offer their services, and some believe their entry could really shake things up in the market.

As one industry insider, who works for one of the biggest telcos in India explained to us, MVNOs can be much more flexible than telcos when it comes to pricing and packages. “There’s not so much give on voice rates in India right now, but an MVNO can still come into the market and offer good data plans, to get people on board,” he said. “There’s less room there also today, but you still have the opportunity.”

On the global scale, MVNOs often work by targeting specific niches. They get wholesale prices which can be used to intelligently target well established niches. GV Kumar, a telecom industry insider and founder-CEO of Xius gives the example of TracFone, an MVNO that targeted the Latin-American community in the United States, and offered low-cost calls to Mexico and other countries. This strategy proved to be highly successful, and saw the company reach 25 million subscribers.

In his article, Kumar points out that growth is now mostly expected from rural areas, but also posits the very interesting possibility of IoT consumers as a potential avenue for growth. Others also see the smaller towns and rural areas as where MVNOs will have the most potential in India.

With small towns and rural markets being the focus, will rates also get lowered? Possibly, suggested Rishi Tejpal, Principal Research Analyst at Gartner. “MVNOs segment their users and target them like that. Ones that are focused on rural areas would be able to offer low rates without affecting the offerings in other parts,” he added. This means that even if rates do fall, it might not directly affect people in the big metros. And since these companies would be using existing infrastructure, don’t expect them to directly affect call drop rates either, he cautioned.

The insider we spoke to also suggested that he’s expecting some ‘OTT’ companies to look at entering the telecom space, and he believes that these companies will take a data-centric approach. “The real problem for all these guys is going to be quality control, and they’re going to realise that it’s not easy,” he said.

"MVNOs play an important role for operators whose communication infrastructure is good but due to lack of marketing capabilities are unable to monetise its infrastructure assets," explained Shobit Srivastava, Research Associate at Counterpoint Research. According to him, companies that have infrastructure in place could avoid spending money on marketing - customer acquisition is now one of the main costs for mobile operators, he says - and instead lease infrastructure to MVNO players to generate steady revenue without much ongoing cost.

“The MNVO concept will be beneficial for operators like MTNL, BSNL etc. that are sitting with decent infrastructure,” he added. “[This is] especially in Tier-II and III cities where main growth is expected after saturation like scenarios in metro and Tier-I cities.”

And BSNL is already seeing a lot of interest from the companies that have applied for MVNO licenses, according to BSNL Chairman and MD Anupam Shrivastava. "We have received interest from several companies to work with us as VNO. I expect that by January, VNOs should be able to roll out their service," said Shrivastava.

Tejpal from Gartner also says that MVNOs will have the most impact in small towns and villages – and that BSNL is likely to be the biggest beneficiary of this new category. “I would see public sector operators like BSNL or MTNL looking to use this opportunity to increase their penetration,” he said. “They have a large infrastructure in place but they lack marketing capabilities. So this could be their chance to penetrate more into the market and generate more revenues.”

Jurassic World: ILM on the Visual Effects Challenge With the Chris Pratt-Starrer