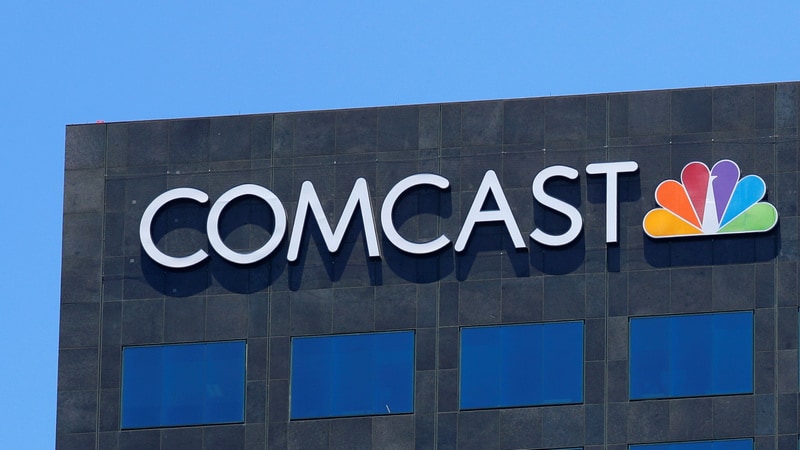 As it prepares to take control of British telecommunications company Sky following a tense, months-long bidding war, American cable giant Comcast faces continued doubts about its strategy for content and technology - and whether it will pay off.

"We wish Comcast had not acquired Sky," analysts with the New Street research firm wrote Friday in a note to investors. "We wish they had walked away" when it became clear Comcast would have to pay GBP 30.6 billion ($40 billion) to beat a rival bid from Rupert Murdoch's 21st Century Fox for a controlling stake in Sky.

New Street was not alone. Most analysts appear to agree that Comcast went too far in its fight for control of the British group, even if it is one of Europe's most profitable and powerful TV companies.

"Whether or not they've overpaid, you really have to ask: What was the alternative?" Zach Fuller, an analyst with MIDiA, told CNBC. "There are so few of these media assets" still available to growth-oriented companies like Comcast.

"This would have been an absolute PR disaster for Comcast had the deal not gone in their favour," he added. "They needed to prove that they could grow beyond their US pay-TV contingent."

In recent years, cable operators and Internet giants have been in an accelerating race for growth, particularly over content, to ensure their survival against the overarching threat posed by Netflix.

With the acquisition of Sky, Comcast not only gains the British company's library of original programming - something Sky spent GBP 7 million on this year alone - but also important sportscasting rights, notably of the English Premier League soccer championship to the British market.

But beyond content, "it seems as though they would like investors to forget that it is also a satellite TV provider, and satellite video distribution is increasingly becoming obsolete," MoffettNathanson analysts said.

'Their own Netflix'
In several European countries, Sky now offers the direct online television service known as OTT (for Over-The-Top), which requires neither a terminal box nor a satellite antenna.

While the service is modest for now, it could become a major pillar of the business, said Jeff Wlodarczak, who is both CEO and analyst at Pivotal Research Group.

With NBCUniversal and Sky, he said, "Comcast has a more realistic chance of launching a global direct platform in the same vein as Netflix."

Comcast will join Sky's programming to the firepower of NBCUniversal, with its own sportscasting rights, its TV series and the vast film library of Universal Studios.

"They're going to have to significantly invest in proprietary content to backfill for the potential eventual loss of things like HBO and Disney and (cable network) Showtime that go directly to consumers," analyst Craig Moffett of MoffettNathanson told CNBC.

"They've got to do the same pivot that Netflix does," including "more spending to ramp production in order to create their own Netflix, long-term."

As Comcast and some analysts point out, the company and Sky are both cable operators, unlike Disney, Netflix, and Amazon.

So even as many younger people turn away from traditional television bundles - whether coming from Comcast by cable or Sky via satellite -- they may be able to more than compensate through the growth of high-speed Internet subscriptions, which offer higher profit margins, several analysts noted.

'Benefit of the doubt'
And in contrast to the mid-June purchase of TV and film group Time Warner by cable operator AT&T, Comcast and Sky have similar activities, allowing for greater economies, the New Street analysts pointed out.

They also see potential savings on original content. Further revenue synergies are possible in the news sector, with Sky News on the one side and on the other NBC News, CNBC, MSNBC and Euronews (25 percent controlled by NBC).

The New Street analysts noted that Comcast is no newcomer to the game. It has repeatedly had to defend its strategic vision in the face of sometimes harsh criticism, notably when it took control of NBCUniversal in 2011.

"We ought to give them the benefit of doubt," they said, "at least at the outset."