Asus, following suit, has now launched a refreshed version of its popular Fonepad 7 tablet in a dual-SIM avatar dubbed Fonepad 7 Dual SIM for the Indian market. The Taiwanese tablet maker clearly seems determined to get some market share in India.

Following the strategy, Asus Fonepad 7 Dual SIM has been launched at a price of Rs. 12,999, similar to Samsung's new Galaxy Tab3 Neo tablet which is currently retailing at Rs. 12,740 and is a single SIM device. 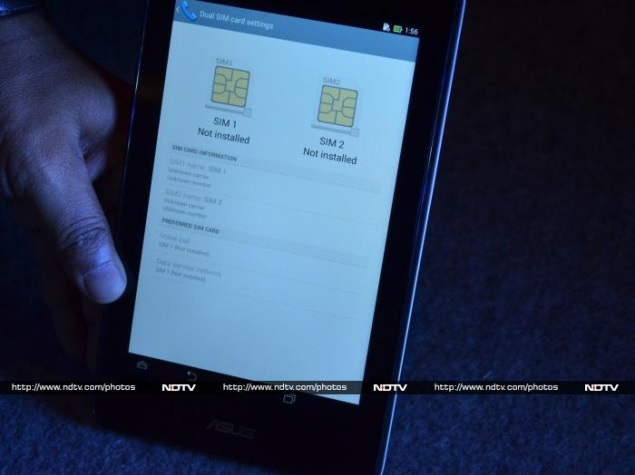 The first noticeable thing about the Fonepad 7 Dual SIM is it looks rather similar to the Fonepad 7, especially from the front, except that the latter featured dual front speakers. In fact, we were disappointed to find them missing from the new Fonepad 7 variant. 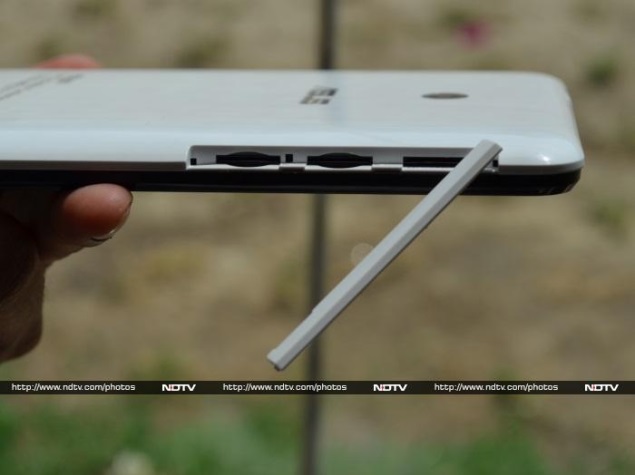 Camera
Unlike the original Fonepad, the camera lens on the Fonepad 7 Dual SIM tablet does not protrudes out and also misses a flash. We finally see the rear camera flush against the back panel, which can protect the camera lens from scratches.

In our limited testing, the rear camera performed reasonably well in good light conditions, while missed details in low-light situations. The camera interface on the Fonepad 7 Dual SIM tablet is simple and it seems that Asus has not applied many tweaks to the default camera app. Some of the shooting modes on the Fonepad 7 Dual SIM camera app include single shot, panorama, beauty face, smile shot and night mode.

Software/ Interface
The Fonepad 7 Dual SIM runs Android 4.3 Jelly Bean out-of-the-box; while the Fonepad 7 was based on Android 4.2.2 and the original Fonepad 7 ran Android 4.1.2. It is an incremental increase in the Android software version. 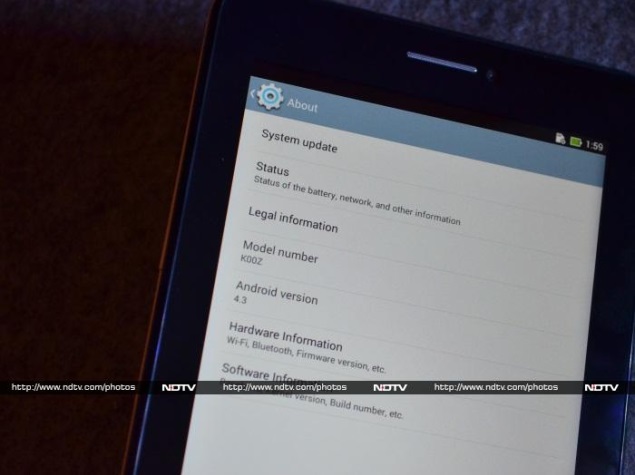 Asus' floating apps are back with the Fonepad 7 Dual SIM, which are much like the Samsung 'multi-window' and Sony 'small apps' interfaces. The floating apps on the new Fonepad 7 include utility apps such as calculator, countdown timer, stick memo, stopwatch, browser and video player.

Performance
The new Asus Fonepad 7 is powered by a dual-core Intel 'Clover Trail+' Atom Z2520 processor, the same chipset that powers the Fonepad 7 (second generation), clocked at 1.2GHz alongside 1GB of RAM. 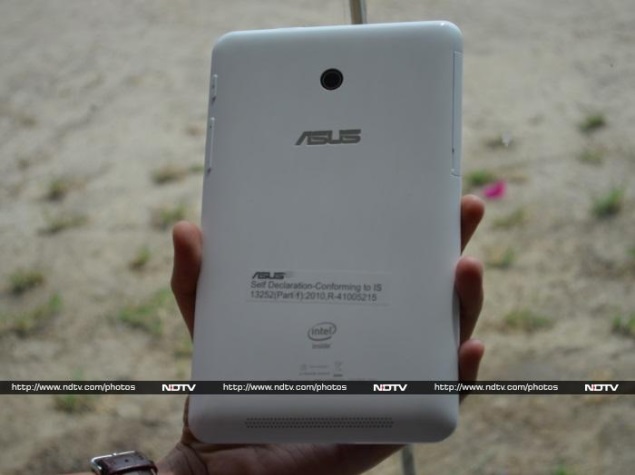 There is 8GB of inbuilt storage, while Asus is also offering 16GB Asus WebStorage cloud storage for one-year.

Overall, the two biggest upgrades in the Asus Fonepad 7 Dual SIM are Android 4.3 Jelly Bean and the dual-SIM support. Stay tuned for a detailed review on NDTV Gadgets. 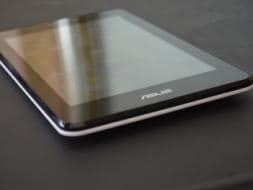 product Asus has a new strategy to capture the tablet market with its all new Fonepad 7 Dual SIM, but is it too little, too late?