Windows RT to Get a Start Menu via SP3 Update 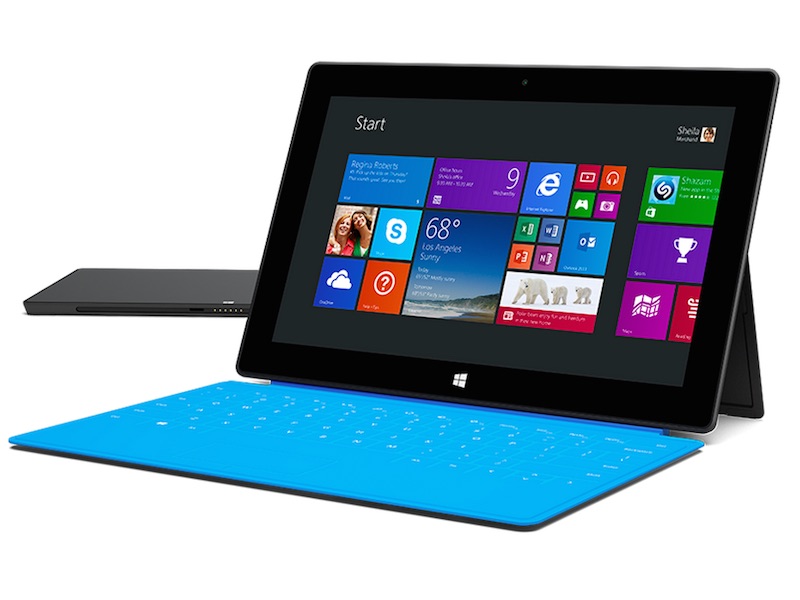 It's no secret that Microsoft has largely neglected Windows RT and the devices that run it. But the company has a new update dubbed SP3 lined up for RT-powered devices that would bring in a handful of features including the Start Menu.

The company has updated the Windows 10 FAQ page to note that a future update to Windows RT - scheduled to release in September - will add a Start Menu to the operating system. Other than that, the "minor" update will also bring a graphical revamp to the lock screen.

"If you're running Windows RT, your device won't upgrade to Windows 10. We will have an update available in September 2015 that will improve the Start menu and lock screen. Check Windows Update on your Windows RT device to make sure it is ready to download the update when available," the description reads.

WinBeta reports that the new Start Menu on Windows RT won't be identical to its counterpart in Windows 10 and instead look similar to the Start Menu we saw in one of the earlier Windows 10 builds.

Windows RT is a variant of Microsoft's desktop operating system designed for ARM systems, typically touch-capable hybrid devices and tablets such as the Surface RT. Since it's not x86 compatible, the number of applications available to Windows RT users is pretty limited.