Tablet Shipments in India Continue to Dip in Q2: CMR 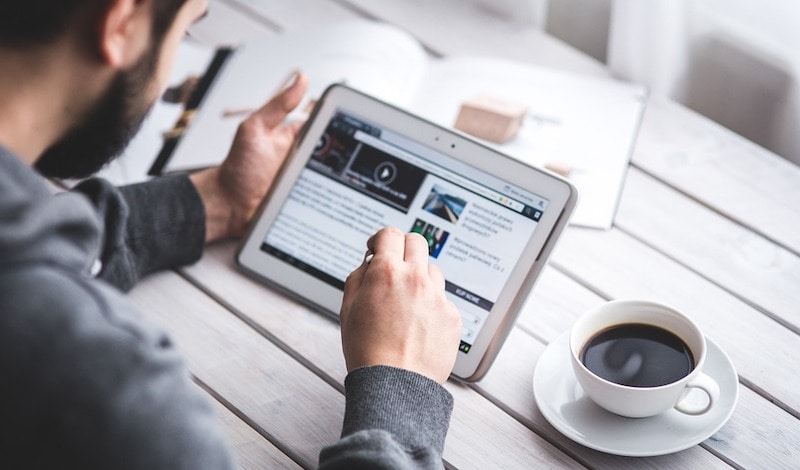 The shipment of Tablet PCs recorded a decline of 11 percent over the previous quarter in India - with just 0.68 million shipments in the second quarter of 2017, a new report said on Wednesday.

According to market intelligence firm CMR India, Indian market recorded 29 percent year-on-year decline for the second quarter of this year.

However, in this falling Tablet market, Datawind continued to lead with 27 percent market share, followed by iBall at second place with a market share of 16 percent.

Lenovo and Samsung with 14 percent market share each ranked third.

The report further revealed that 4G, 2G and WiFi-based tablets witnessed sequential increase of 8 percent, 17 percent and 21 percent, respectively, in the second quarter of current year in terms of unit shipments.

However, 3G-based tablets logged a sharp decline of 19 percent during the same period.

The report predicted that phablets could be the next wave in the country and will devour the market share of tablets, owing to their cheap prices and the latest technologies they are embedded with.