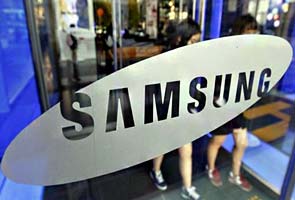 Samsung is reportedly working on a Windows RT tablet that will be launched in October this year, giving the much needed boost to the newly announced operating system.

According to a report in Bloomberg, sources familiar with the development stated that the tablet release will coincide with the Windows RT debut and it will be powered by a Qualcomm Snapdragon processor, probably S4.

HP, on the other hand, will launch tablets running on Windows 8, which will be powered by a processor with x86 architecture.

Windows RT is the first operating system version from Microsoft that is made for touchscreen devices and supports ARM chips, which consume less power than x86.